What would it take to get rid of North Korea’s nuclear weapons?

NEW YORK — North Korea staged the destruction of its Punggye-Ri nuclear site last month for the cameras, but dismantling North Korea’s entire nuclear program begins with verifying what they actually have in their arsenal.

U.S. intelligence wants inspectors to access roughly 100 other sites, including Yongbyon, the nation’s main atomic complex just 50 miles north of Pyongyang, as well as a factory in Chongsu, near the Chinese border, suspected of producing nuclear material.

“The only way to know if North Korea’s declarations are accurate is to verify them through on the ground presence,” said David Albright, a former weapons inspector.

North Korea granted such access as part of a Clinton-era diplomatic deal and agreed to freeze its nuclear material production. But North Korea kicked out the inspectors after the Bush administration accused it of cheating. 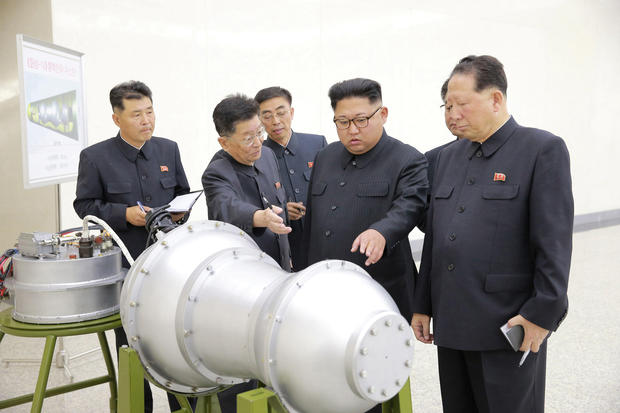 This time, the Trump administration wants to destroy the weapons itself with assistance from other countries. Components would then be shipped to a research lab in Tennessee. Depending on how truthful Kim Jong Un is, that process could take anywhere from two to 10 years.

“They could steal documents that are highly classified. You have to work with those people to make sure that they’re not encouraged to go out and sell their skills to others,” Albright said.

In addition to giving up its nuclear weapons, the U.S. also wants North Korea to end its ballistic missile program and get rid of all of its biological and chemical weapons.