GAYLESVILLE, Ala. (AP) – Authorities say a woman left more than a dozen pets in cages near a flooding Alabama river, causing two of the animals to drown.

Sheriff’s deputies had received reports about cages containing rabbits, ducks, birds and cats in danger of drowning from the swollen river. Two had already died. Deputies cut the cage locks to rescue the animals.

Head was taken into custody when she returned home. It’s unclear if she has a lawyer who could comment. 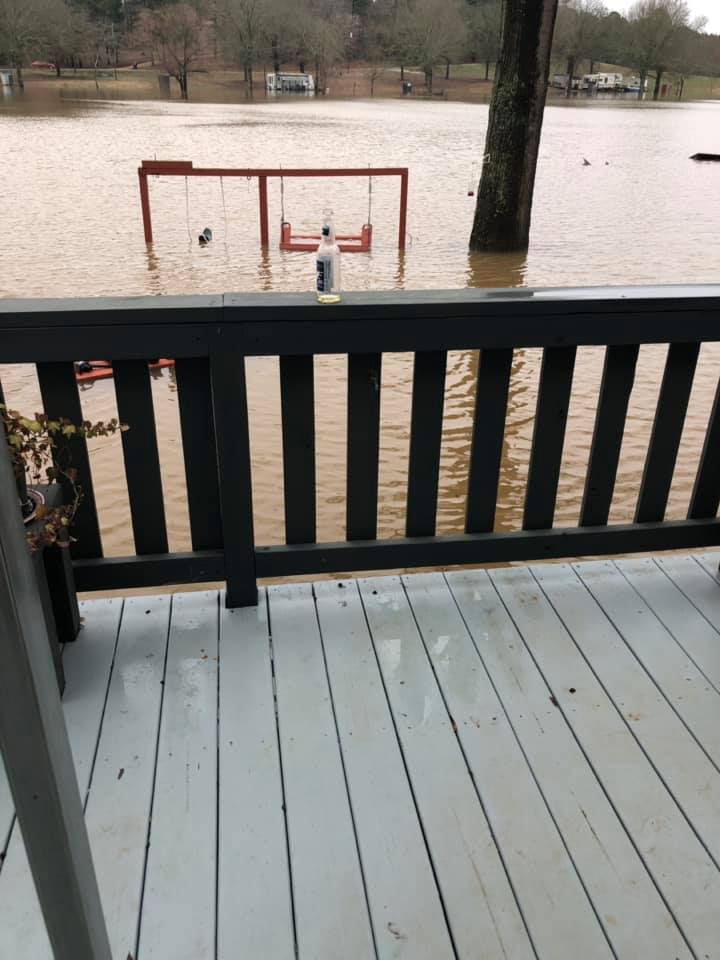