When officers arrived on scene, they found one horse deceased and three others in bad shape.

Authorities say the home owner has not been at the residence in 3 months.

An investigation was launched after an anonymous tip came in and an officer went to the scene.

Sheriff Ray Cross, says the 21 year old, Emily Brown is now in custody and being booked.

Cross says he is “disgusted by this.”

She faces felony charges of animal cruelty and 2 misdemeanor charges. 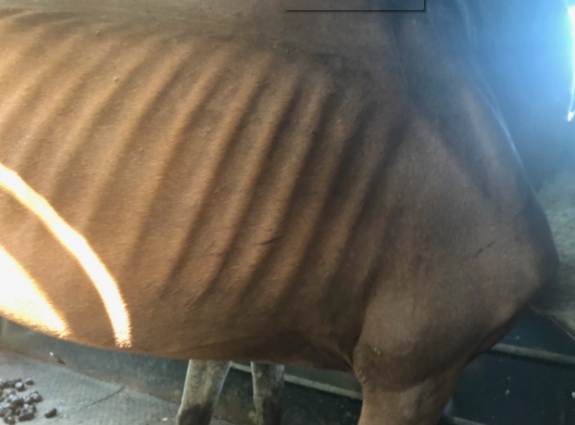 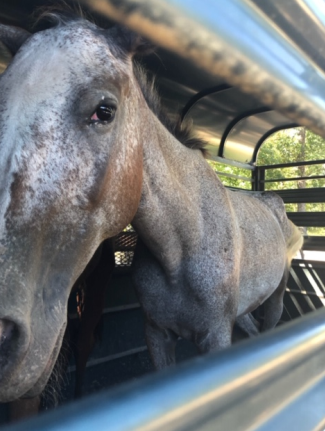