Woman arrested on charges of attacking roommate with frying pan

Collins Parker,
CLEVELAND, Tennessee (WDEF) – The Bradley County Sheriff’s Office reports the arrest of one of their top ten most wanted fugitives.
Devon Beckham was wanted for assaulting her roommate with a frying pan a couple of months ago.
The 74 year old man was hospitalized with a head injury.
He showed up at a fire station with cuts on his head, saying he had been assaulted in his sleep.
He had been trying to get 48 year old Devon Beckham evicted from his home.
But she was gone when deputies went there.
Now the Sheriff says she has been arrested in Fayette County, Alabama.
“Thank you to everyone who provided information.” 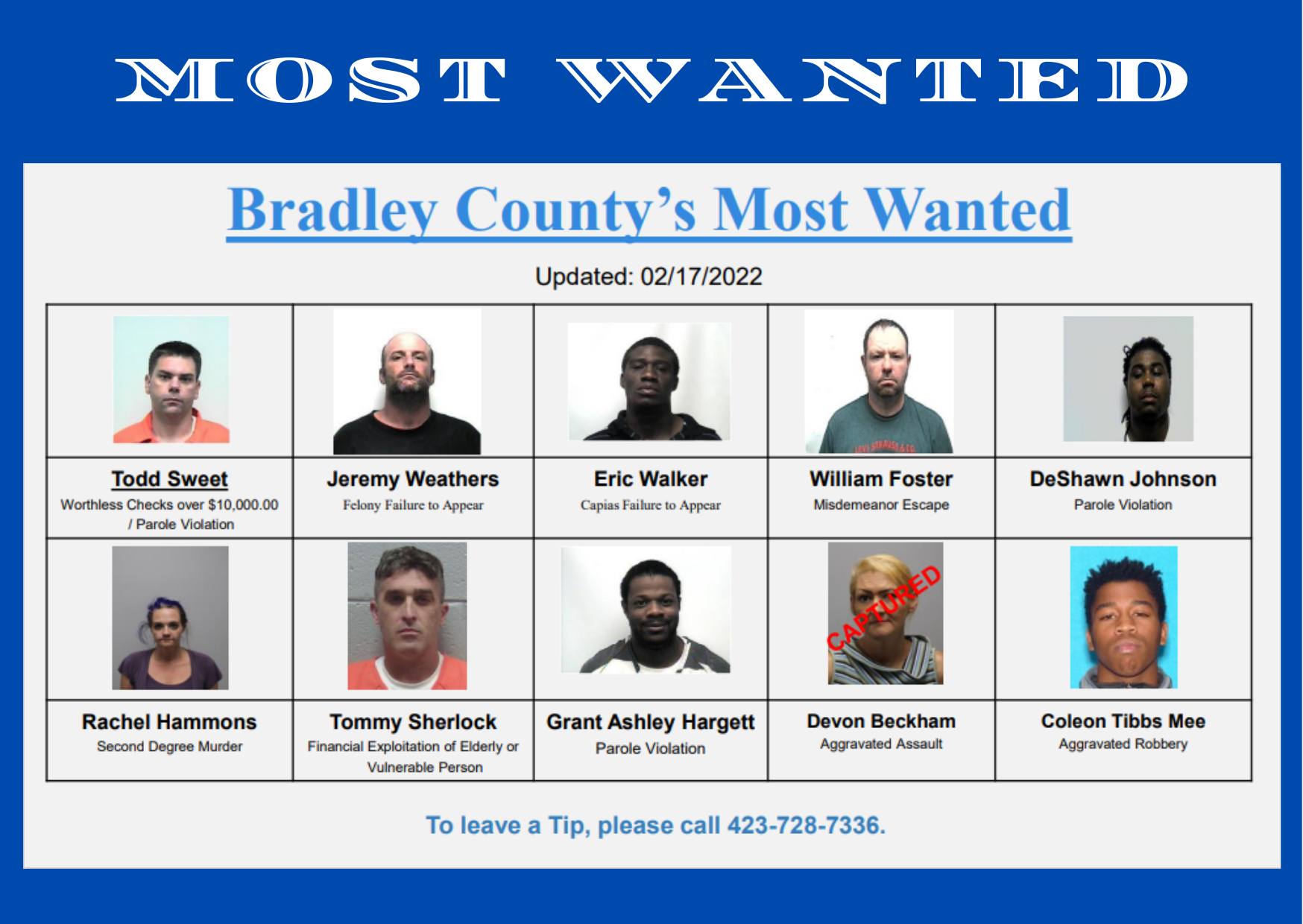