Chattanooga, TN (WDEF) – Chattanoogan Charles Coolidge, one of the last two World War 2 Medal of Honor Winners has died at the age of 99.

“Today, our city, state, and nation have lost a great American hero with the passing of Charles H. Coolidge.  Mr. Coolidge was beloved by all who knew him, and his heroism was legendary. He received the Silver Star for his bravery in combat in Italy and the Medal of Honor for his amazing defense of Hill 623 east of Belmont sur Buttant, France against overwhelming odds in October 1944. Many also remember Mr. Coolidge for his battle against multiple sclerosis, a disease that he refused to allow to define him, for more than half a century.”

The Medal of Honor Museum Heritage Center announced that it will share more details in the coming days about special tributes being planning at the Heritage Center to honor his legacy. 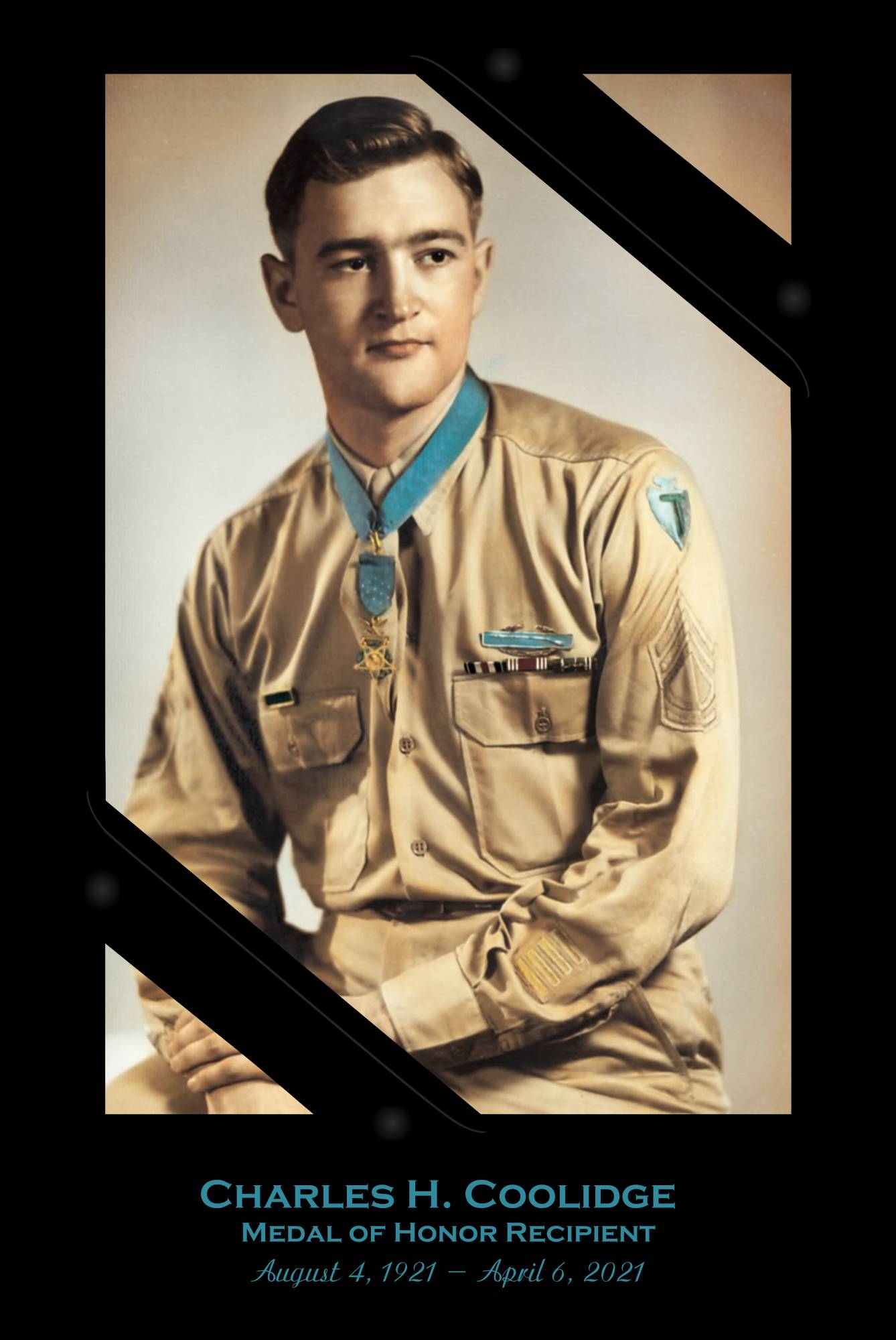