A Canadian woman is offering to gift her $1.7 million estate to the person who writes the most compelling essay on why they’d like to live in the home.

After her home failed to sell despite five months on the market, Alla Wagner took a different approach to finding a owner. She’s now looking for a creative type after a fall left her unable to enjoy her beloved home, which she described on Facebook as “a writer’s or artist’s paradise.”

Located about 40 miles south of Calgary, in Millarville, Alberta, Wagner’s abode is described in an online real estate listing as an “exquisite country mansion designed in the Georgian Country Style.” 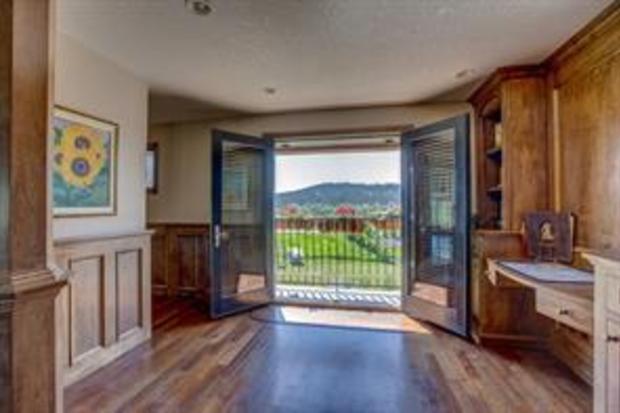 One view from home listed as essay prize Facebook 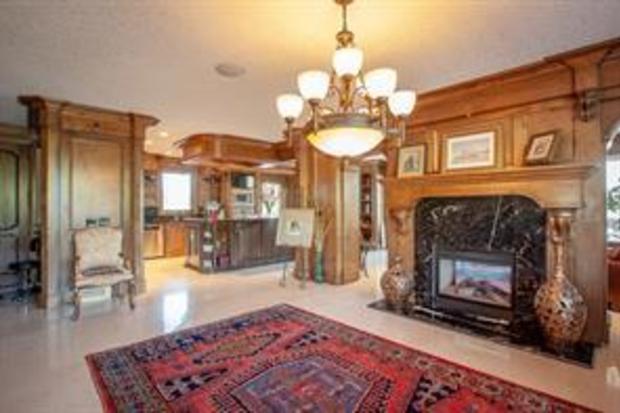 “We had to list our house because of my poor health, which has been especially bad the last 6 months or so. Being confined to only one (upper) floor is becoming unbearable and it is taking a toll on my work and life in too many ways,” Wagner wrote in a post on her Facebook page entitled “Write a Letter, Win a House.”

To that end, she’s soliciting responses to the question: “Why would moving to this lakefront dream home change your life?” Wagner is charging $25 for each entry, with the hope of reaching 68,000 and raising the $1.7 million.

She plans to return entry fees should she not meet her goal or should her home sell before the end of the month, when the property goes off the market. 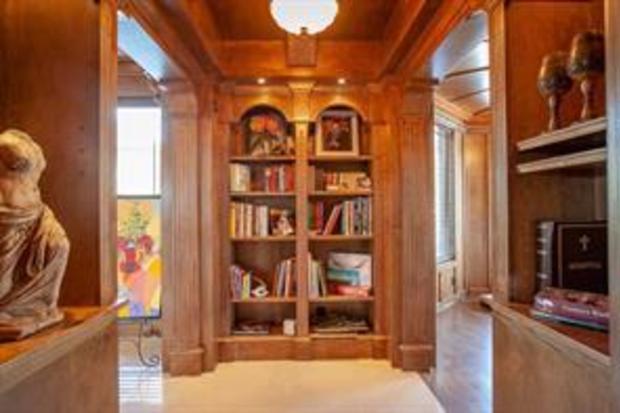 Wagner said the incident inspired her, as did the 1996 film “The Spitfire Grill,” which featured a similar contest for a cafe.