CHATTANOOGA (WDEF) – A passenger has died from a crash on East Brainerd Road more than a week ago.

On Saturday, Sept. 12th, two cars collided at the intersection of East Brainerd and Graysville Roads.

A Nissan Rogue was turning into a parking lot when it was hit by a Chevy C/K 1500.

Both the driver and passenger of the Rogue were 88 years old.

On Sunday, police were informed that the male passenger had died of her injuries.

The drivers of both vehicles were also taken to the hospital. 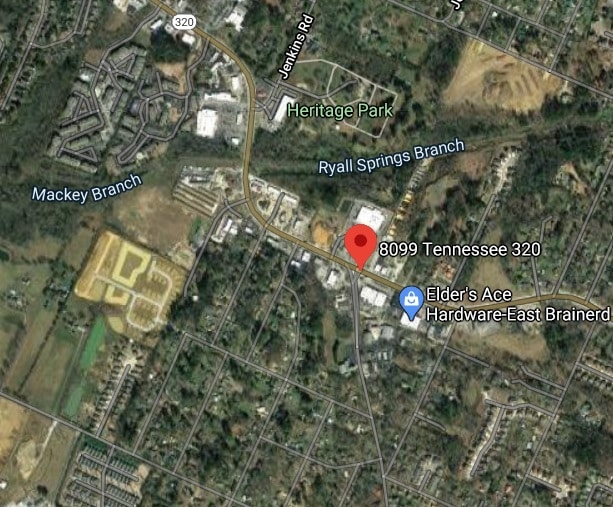