On March 31, 1917 the U.S. took possession of St. Thomas, St. John, St. Croix and about 50 other smaller Caribbean islands, which they purchased from Denmark for $25 million.

On March 31, 1917, The United States took formal possession of part of the Virgin Island chain in the Caribbean.

With World War I raging, America wanted the islands largely because of their location, seeing them as a base for protecting shipping lanes to the Panama Canal. Denmark, their owner, was willing to sell them for $25 million. 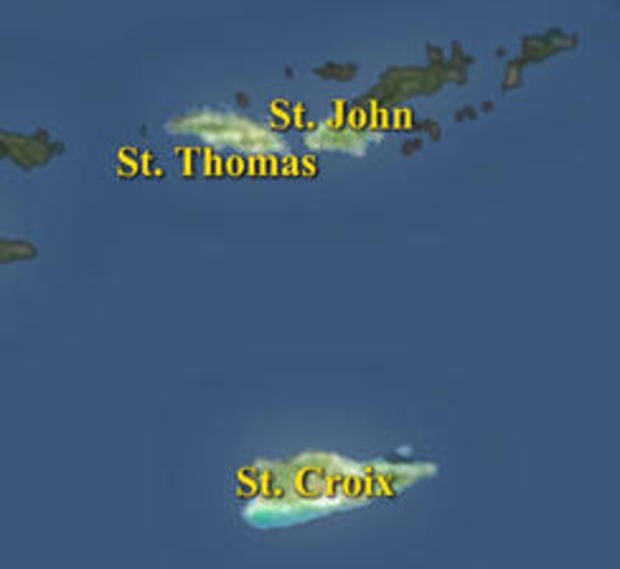 That territory consists of the islands of St. Thomas, St. John, and St. Croix, along with some 50 other smaller islands.

Their warm tropical location has long made the islands a center of commerce and tourism.

St. Croix was for several years the home of the young Alexander Hamilton, who worked for a trading firm before moving on to seek his fortune in the future United States.

Paradise in a National Park

As Ranger Corinne Fenner told him, the park was a gift of land by the late Laurance Rockefeller: “He had taken a sail here in the 1950s, and said this is the most beautiful island he had ever seen.”

The U.S. Virgin Islands were hard hit by Hurricanes Irma and Maria in 2017. And though much has been rebuilt and restored since then, the hurricanes serve as an unwelcome reminder of just how fickle paradise can be.