CHATTANOOGA (WDEF) – A man has been arrested after a confrontation with a state trooper at the entrance to the Holly Hills Subdivision.

Holly Hills was decimated by the tornado on Sunday.

Law enforcement has set up check points at the entrance to make sure that only residents and essential personnel can get in.

The trooper says Reed became verbally abusive and then sped off.

He says Reed’s vehicle hit him as he drove off.

The trooper got the license tag and Hamilton County deputies found him and the vehicle at his house.. inside the subdivision.

Reed was arrested and charged with Aggravated Assault with a Motor Vehicle and Resisting Arrest.

They say that additional charges are pending.

The trooper sustained minor injuries during the incident. 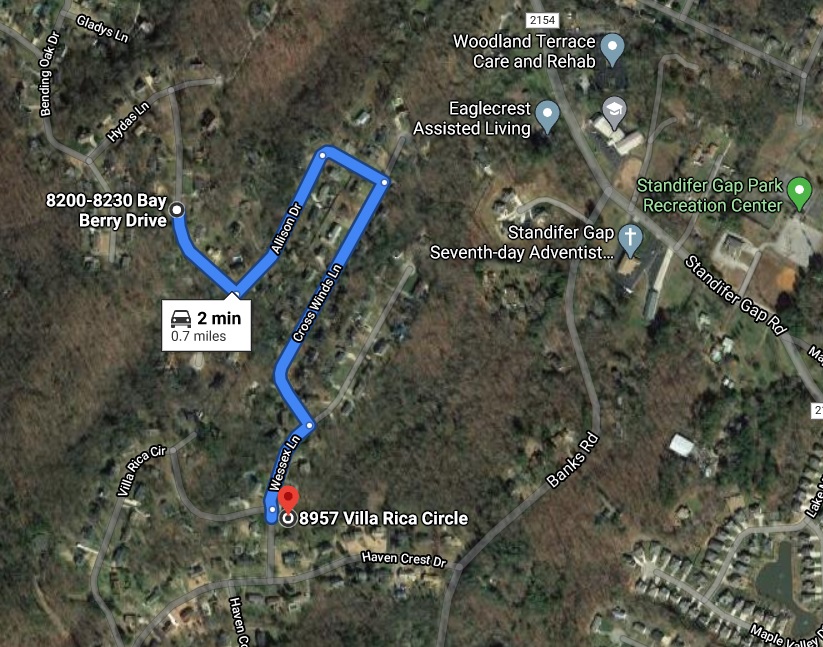