Driver killed while passing in Flintstone

The Georgia State Report says it happened when a Nissan Altima was passing another car heading south on Highway 193 around 6:40 AM.

It was in a no passing zone.

The driver of the car he was passing says he hit a Chevy Equinox coming the other direction.

The impact pushed the Equinox backwards.

And the Altima spun off of the highway and ended up facing the opposite direction.

38 year old Jonathon R. Mackey, who was driving the Altima, was pronounced dead at the scene. 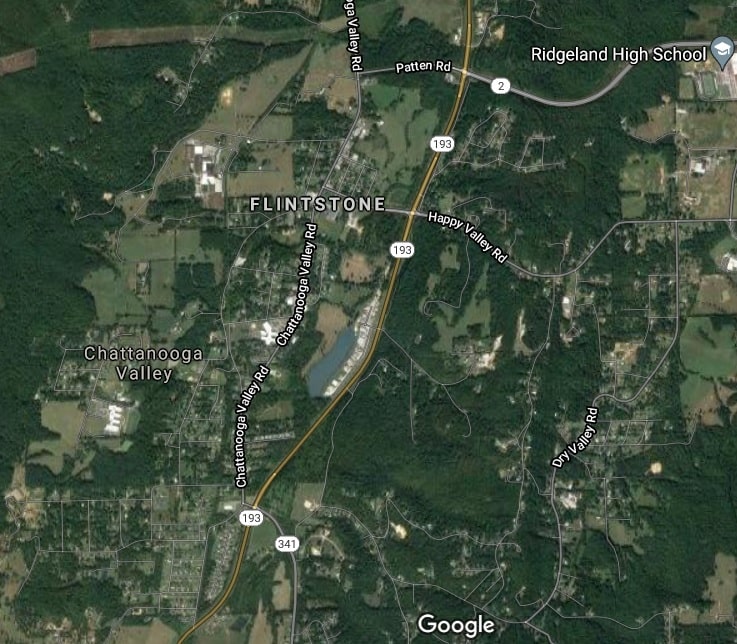