Investigators say a truck carrying a wooden utility pole with a red flag marker was turning right into a parking lot.

That’s when a GMC Safari hit the pole.

It broke off, lodging in the Safari’s windshield.

The van veered across Brainerd Road and hit a third vehicle.

The 56 year old driver of the van died later at the hospital. 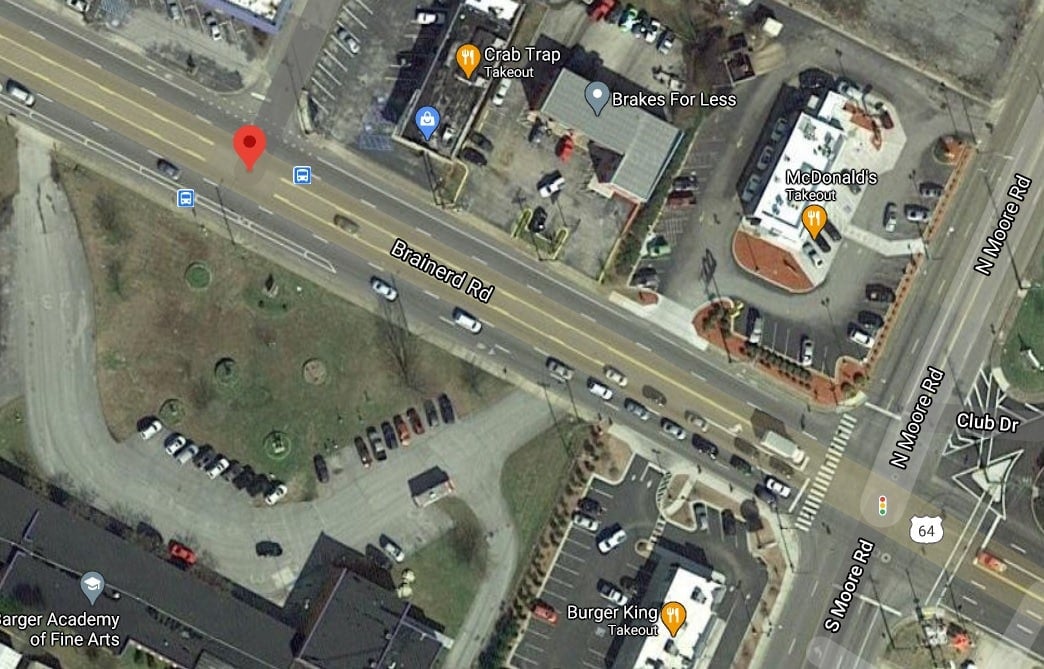