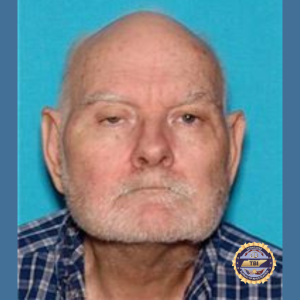 UPDATE — Freeman has been found. He is safe and back home.

DAYTON, Tenn. (WDEF)- The Tennessee Bureau of Investigation and Rhea County Sheriff’s Office is asking the public for its help in finding an elderly man who has gone missing in Rhea County.

Authorities are looking for 73-year-old Victor Freeman. He is 6’2″, 210 pounds, has gray hair and hazel eyes. He was last seen wearing a pink shirt, brown pants, black shoes, and black back brace.

According to officials, Freeman has several medical conditions that may impair his ability to return home safely without assistance.

The Rhea County Sheriff’s Office says that he left in a white Buick Enclave (year of the vehicle is unknown) with a temporary Tennessee license plate.