NASHVILLE, Tennessee (WDEF) – The family of Salman Mohamed say he was struggling with mental health issues.

Metro Police believe Mohamed “setup” officers by calling in a false shooting report and then firing on the officers who responded.

One Metro officer was shot in the arm, then Mohamed shot himself in the driveway of the home. 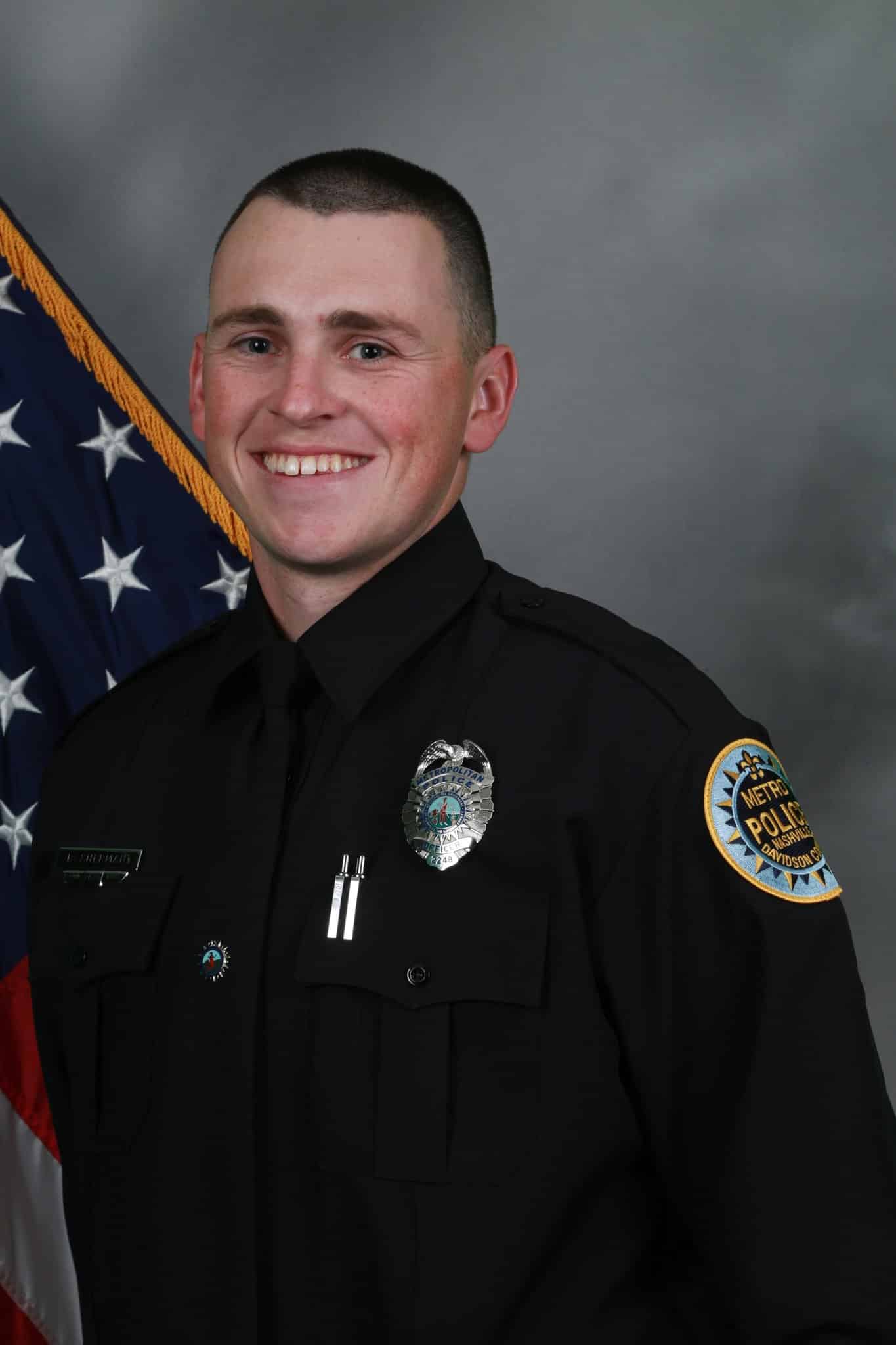 On Wednesday, the Mohamed family issued a statement, praying for the recovery of Officer Sherman.

But they also did have mild criticisms of how police handled the situation afterwards:

“Our son Salman has been suffering and struggling with mental health issues. We, as family, have been searching for answers. He was an overachieving, gifted student when he was feeling well. We are devastated by the loss of our son and our lives are forever changed.

Our heartfelt thanks to our brave officers and first responders; especially officer Sherman. Your family, friends, and colleagues are in our thoughts and prayers as you make a speedy recovery.

Our family was informed of our son’s death by representatives of MNPD speaking to the media sharing inaccurate information. We ask that further comments from law enforcement be those reflecting demonstrable facts.”

It seems that police showed amazing restraint in the case.

After the shots were fired from the suspect, two officers pulled Sherman out of harms way in the entrance to the home.

They then tried to negotiate with Mohamad, but he put the gun to his head and fired in front of them.

Officials say no officers ever fired a shot in the situation.

Police are investigating the motive for the shooting.