CFD expresses condolences to the victim’s family. Investigators are working to determine what caused the deadly blaze. Positive identification of the victim is pending so their name is not being released at this time.

According to the fie department, firefighters responded to a residential fire call around 2:50 a.m. Sunday.

The fire happened in the 2700 block of Taylor Street.

The fire department says that neighbors reported that a camper behind a home was on fire. 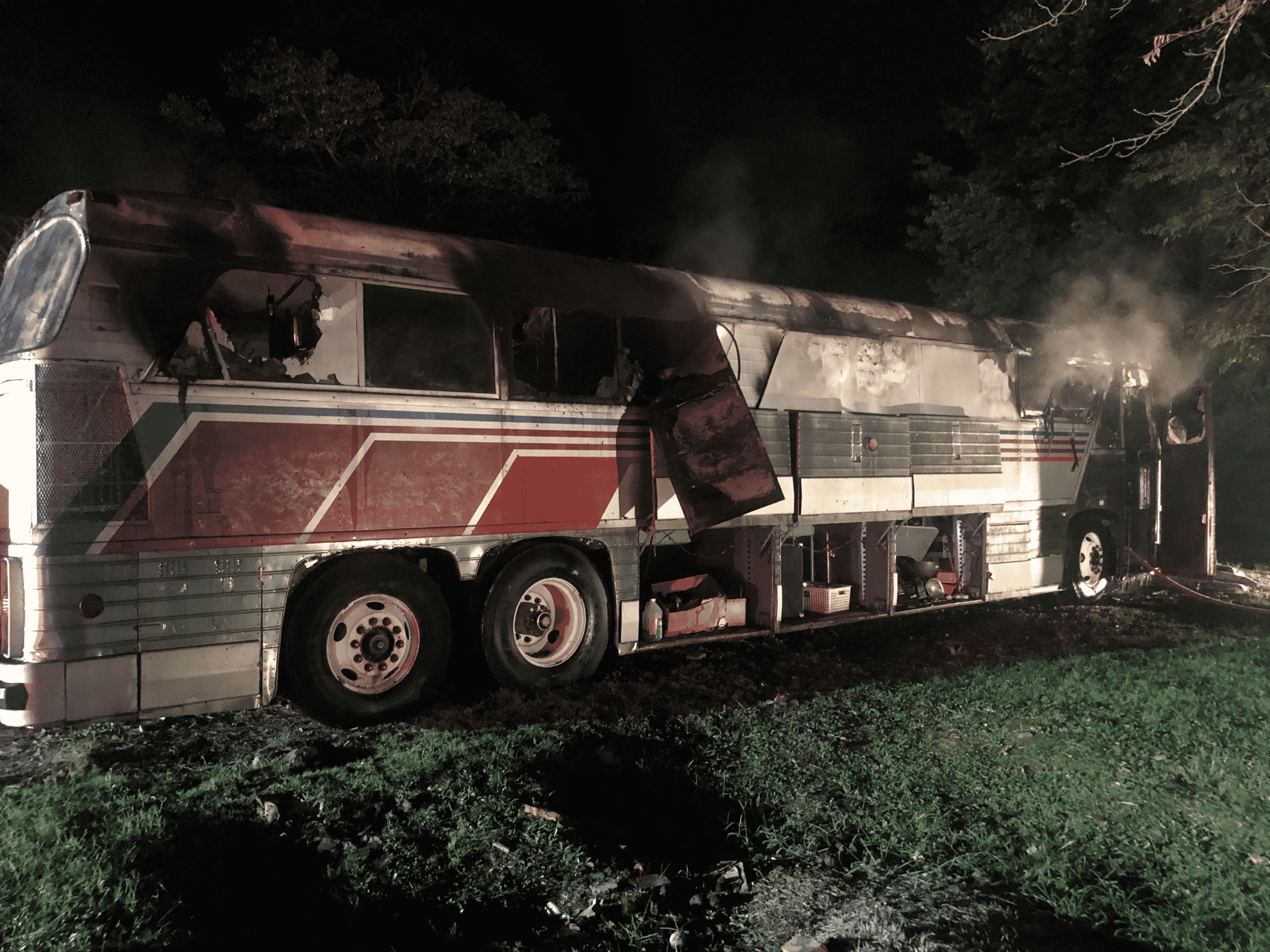 CFD says that the one person that lived in the bus was removed before the fire was out.

Unfortunately, the person was deceased.

The name of the victim has not been released.

The fire department is investigating the cause. 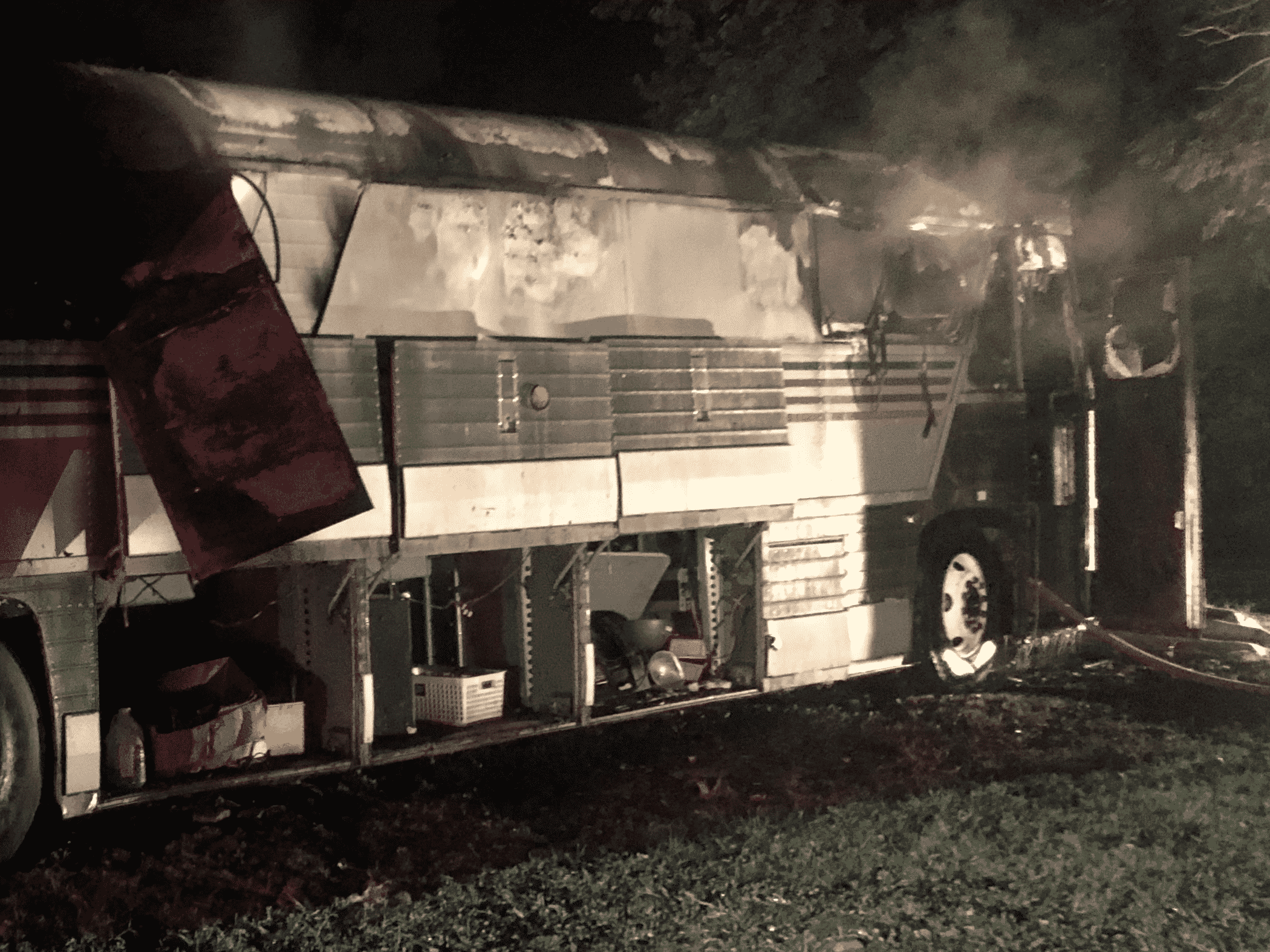