NASHVILLE (WDEF) – Gov. Bill Lee tweeted out on Monday that he wants to change the law that mandates a Nathan Bedford Forrest Day in Tennessee.

He told a Nashville television station that he wants to clear the air on where he stands on the issue.

Last week, the Governor signed the proclamation as he is required by law to do.

But his proclamation drew heavy criticism nationally, including a Washington Post headline that went “Tennessee Just Showed That White Supremacy Is Alive and Well.”

“While it is my job as governor to enforce the law, I want Tennesseans to know where my heart is on this issue. Our state’s history is rich, complex and in some cases painful. With this in mind, I will be working to change this law.”

Forrest was an innovative general of cavalry in the Civil War, born near Chapel Hill, Tennessee.

But he was also a slave-trader before the war and the first Grand Wizard of the Ku Klux Klan after it. 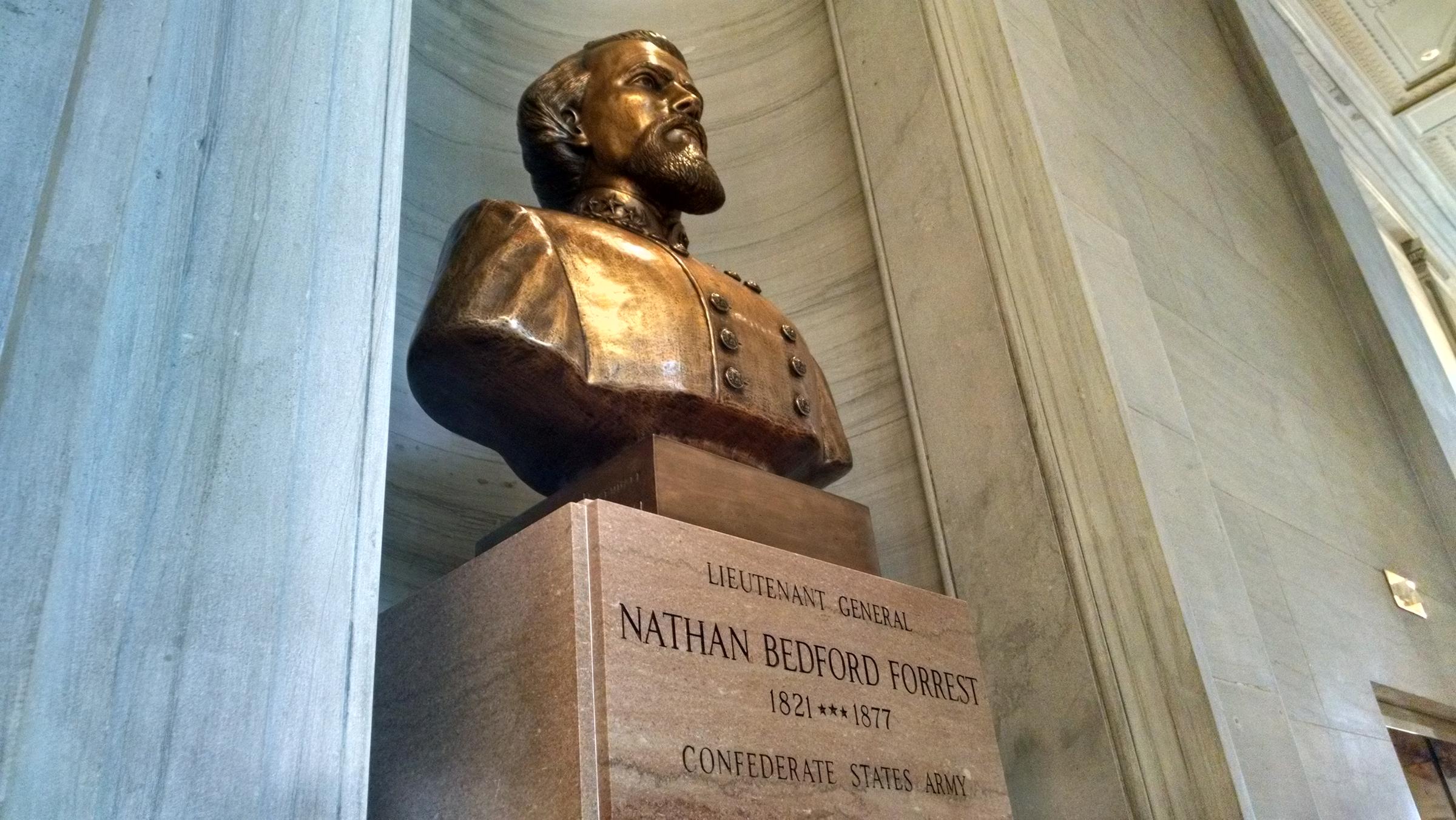 A statue to him was removed from a park in Memphis, but a bust of him remains in the state capital in Nashville.

A bill to remove it failed by just one vote.