GRUNDY COUNTY, Tenn. (WDEF) – Five people have been arrested after a string of thefts.

According to the Grundy County Sheriff’s Office, the people are accused of thefts that happened in Tracy City and Altamont over the weekend.

Authorities said that there were reports of two separate incident in the White City area Friday morning.

Then on Saturday morning, Authorities said that deputies got a tip that the ATV and trailer were at a location on Myers Hill Road being spray painted black.

Deputies got on scene only to find that the trailer and ATV were missing.

According to the sheriff’s office, a property owner, not long after, saw two individuals running away from an ATV that was stuck in a field.

They said that the ATV was identified as the one that had been stolen.

Investigators said that they learned more people were involved in a string of thefts.

That included one in Altamont where several guns were stolen.

Grundy County Clint Shrum has asked that if anyone has purchased anything from these people to Sgt. Larry Sims at 931-692-3466.

The sheriff’s office is working to recover and return stolen items to their owners. 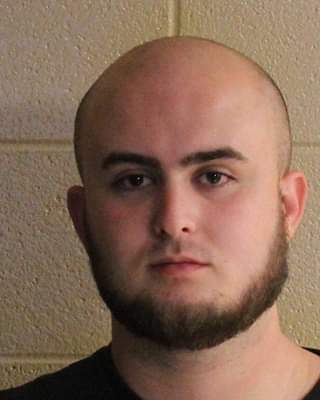 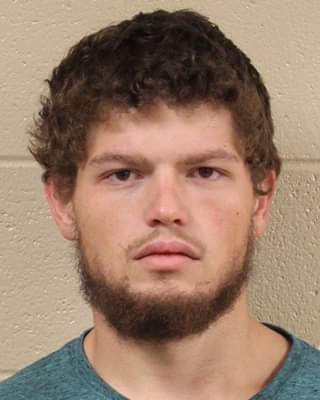 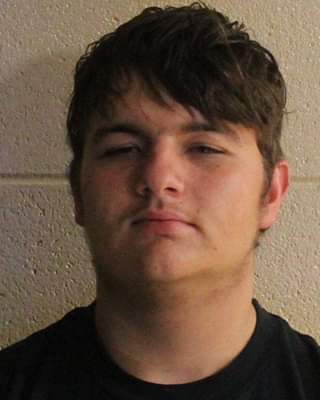 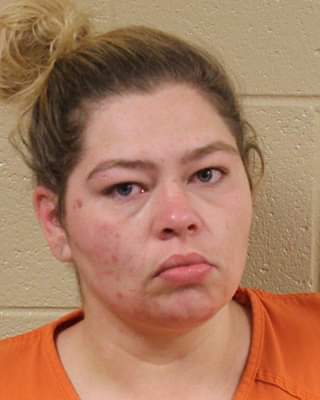 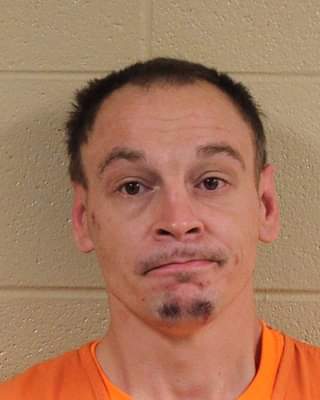