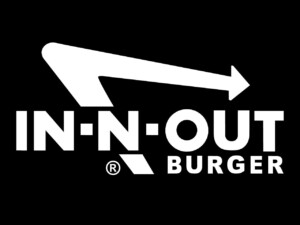 FRANKLIN, Tenn. (WDEF) — Officials announced on Tuesday that In-N-Out Burger is expanding to Tennessee, with an office in Franklin. They say the first restaurants in Tennessee will open by 2026.

This is the first time the west-coast company has expanded east of Texas.

Officials say they plan to invest more than $125 million to establish the eastern territory. They say it will create 277 new jobs in Williamson County, Tennessee.

In-N-Out says they plan to open restaurants in and around Nashville, adding to their 385 current locations.

The new office will be located off Interstate 65 in Franklin, according to In-N-Out officials. They say 100,000-square-foot office building should begin construction in 2024, and it should be completed by 2026.

In-N-Out Burger was founded in 1948 in California. The state’s first drive-thru hamburger stand was founded by Harry and Esther Snyder. It is still run by the Snyder family to this day.

The company says none of their products are ever frozen or microwaved. They say their burgers are made from 100% American beef patties, and their fries are made from fresh, whole potatoes. Additionally, their shakes are made with real ice cream.