Man arrested in death of nurse fatally shot on interstate

NASHVILLE, Tenn. (AP) – Police say a Tennessee man has been charged in the death of a nurse who was fatally shot while driving to work on Interstate 440. 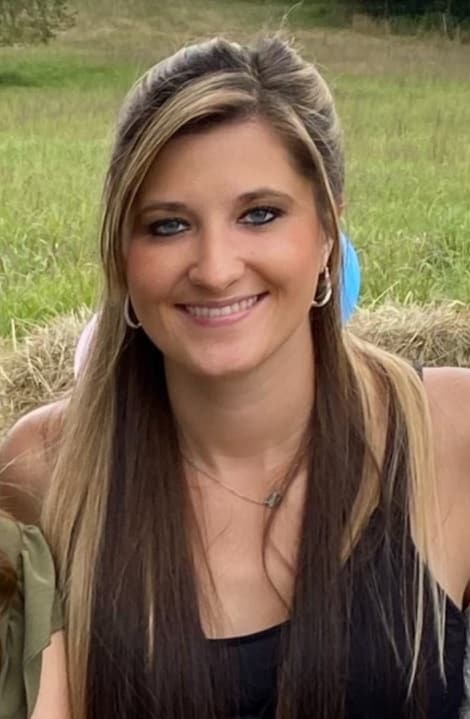 He is charged in connection to the fatal shooting of 26-year-old Caitlyn Marie Kaufman on Dec. 3 as she traveled to work at St. Thomas West Hospital.

Homicide Detective Christopher Dickerson says he swore out an arrest warrant after getting a tip from a concerned citizen.

No motive was released.

It wasn’t immediately clear whether Hill has an attorney.

(Copyright 2020 The Associated Press. All rights reserved. This material may not be published, broadcast, rewritten or redistributed without permission.)