Collins Parker,
TRENTON, Georgia (WDEF) – A 90 mile chase finally ended last night when the fleeing suspects crossed the line into Georgia.
The suspects were actually from the midwest.
They were wanted for a stolen car in Illinois.
Law enforcement spotted them on I 59 in St. Claire, Alabama (halfway between Gadsden and Birmingham).
The chase hit speeds of 130 mph as they headed into Dade County in northwest Georgia around midnight.
Trenton Police put out spike strips which flattened the right tire of the fleeing vehicle, but it kept going.
As it neared Trenton, the care crossed the center median and headed into on-coming traffic on I-59.
That’s when Dade County deputies used a pit maneuver to force the vehicle off the side of the interstate.
Sheriff Ray Cross says “Many agencies came together and successfully apprehended this dangerous felon. I am very proud of my deputies and their skills to get the job done.” 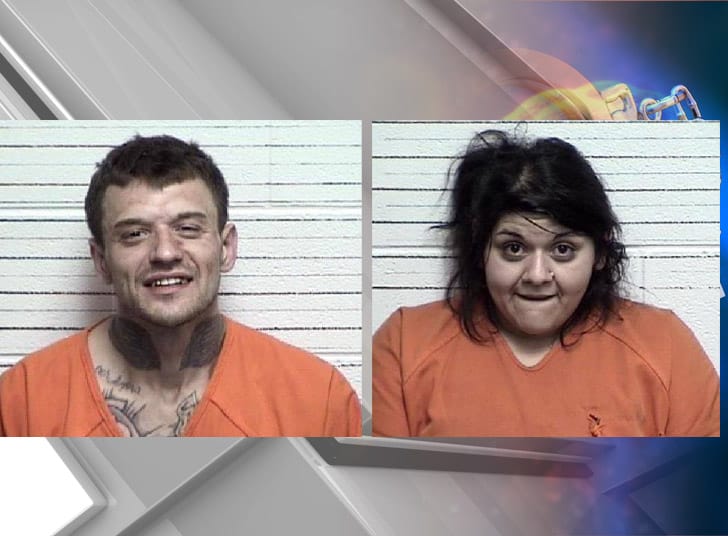