Murder/Suicide in the North Carolina Mountains

They arrived to find a man barricaded in a home on Twin Pond road.

A neighbor called around 8:20 PM to report that a woman may have been shot inside.

The suspect continued firing several times in the house once deputies arrived.

Eventually, a deputy was able to confirm that a woman had been killed in the shooting.

As the Swat team approached the house in a Bearcat, the man fired several shots at them.

The standoff continued for several hours with no contact from the man inside.

Eventually a state robot camera found that the man had shot himself.

His victim was 57-year old Tamma Lee of Blairsville.

The shooter was 27 year old Nathan Mashburn from Fannin County.

Sheriff Derrick Palmer stated “This is a great tragedy and loss for all concerned. Our hearts and prayers go out to all the family members of those involved in this unfortunate incident. My Office and I want to thank all the Agencies and our great public for the assistance we received during this lengthy ordeal. ” 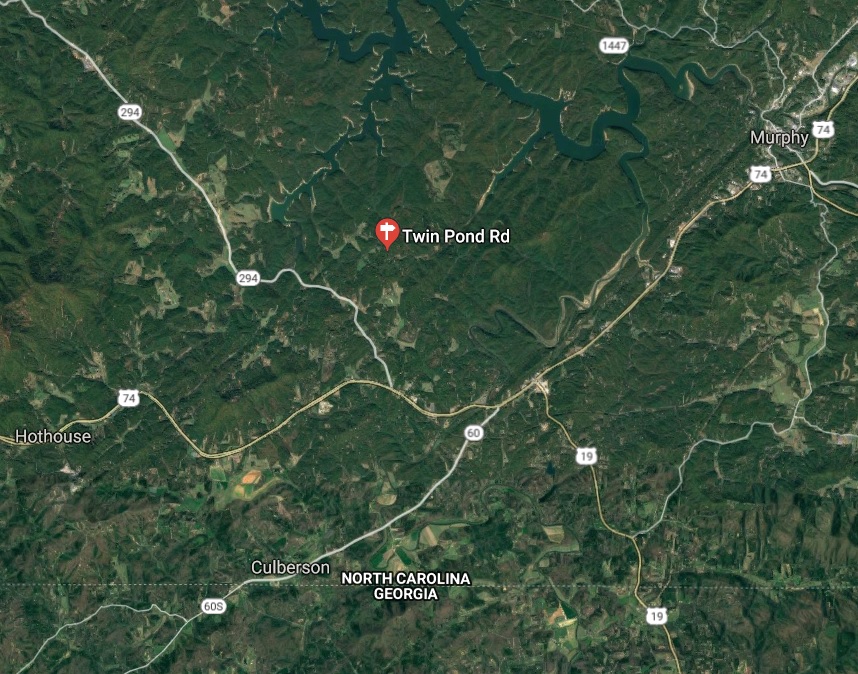