DUNLAP, Tennessee (WDEF) – The ATF, Chattanooga Bomb Squad, 12th Judicial Drug Task Force and the Sequatchie County Sheriff’s Office were all involved in a raid on the Cumberland Plateau on Tuesday.

After a month-long investigation by the Sheriff’s Office, they descended on a home in the Deer Head Community. 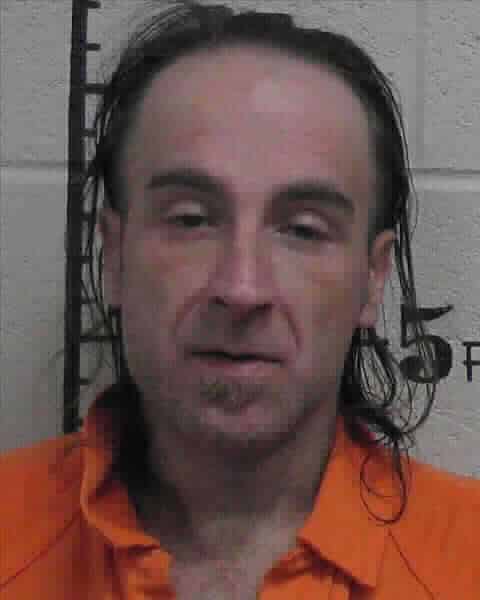 The Bomb Squad was called after they found black power and a pipe bomb with a fuse.

The Sheriff says they also found drugs and a gun at the home.

So far, Painter faces charges of:

Unlawful Possession of a Prohibited Weapon

Unlawful Possession of a Prohibited Weapon by a Felon

Possession of a firearm During Commission of a Felony

But the investigation is continuing. 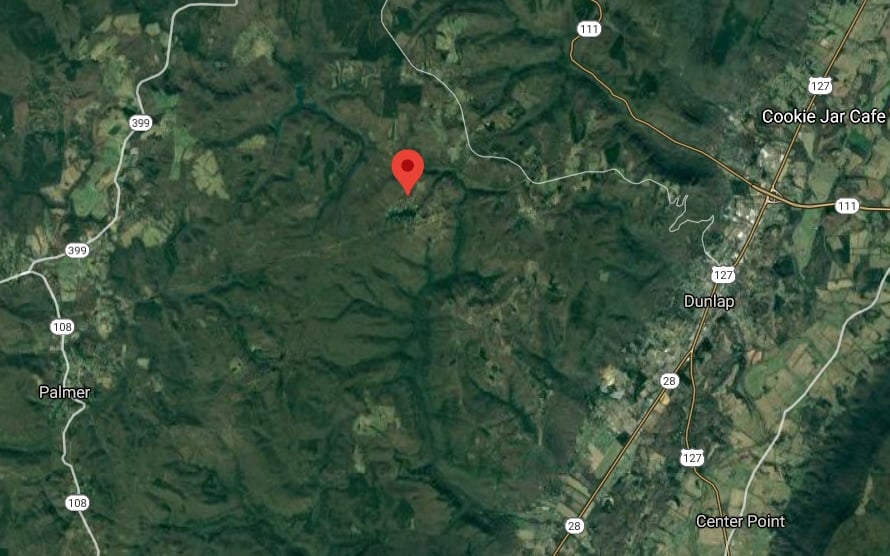