CHATTANOOGA (WDEF) – Police from several local agencies took park in a wild chase around and through Chattanooga this evening.

It started with an attempted police stop in Fort Oglethorpe.

The chase ran north into Chattanooga, gaining more officers as it went.

Witnesses say they vehicles ran by the tunnel in East ridge, Brainerd Road, and along Market Street in front of the Choo-Choo.

The pickup made several loops on I-24.

It all seems to have come to an end almost an hour later on Highway 27 at the West Main Street exit.

Troopers shut down 27 for awhile as they closed in.

We are still waiting on details of the arrest. 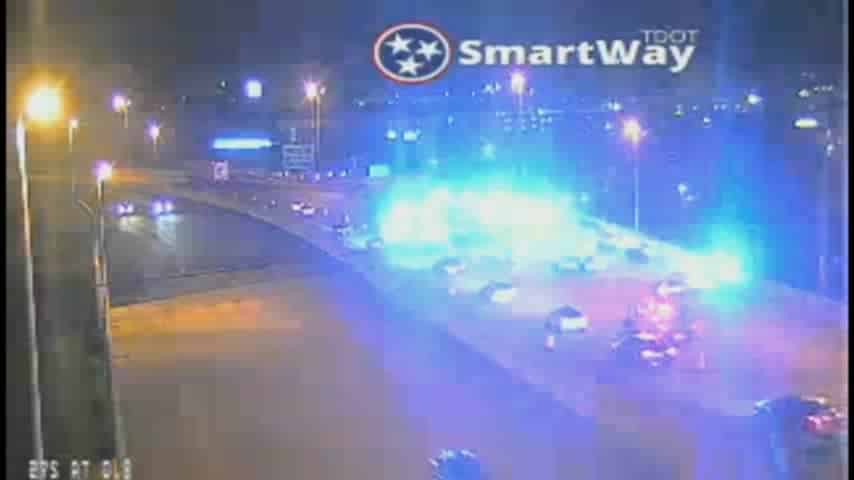