Upon arrival, officers made contact with witnesses who identified the female victim who was unresponsive. The victim was transported by Hamilton County EMS to a local hospital.

Witnesses to the incident were able to provide detailed suspect information. 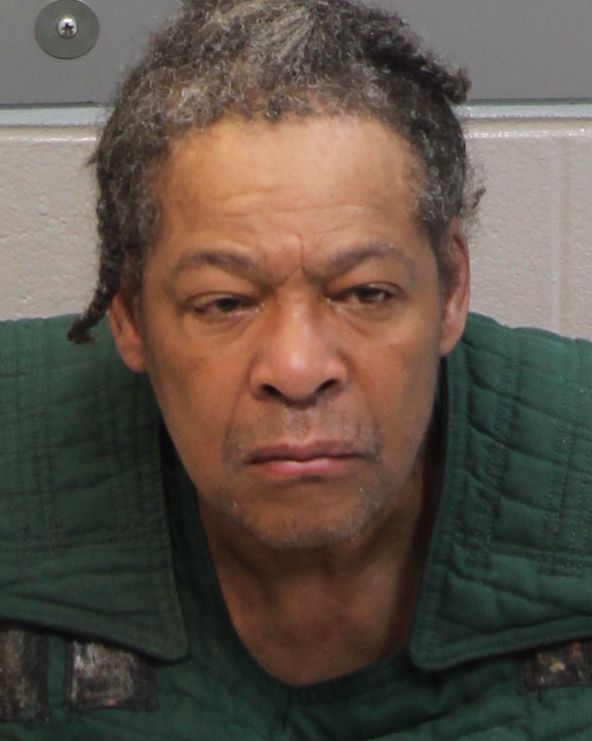 Police located two suspects, Lee Terrell, 60, and David Bulloch, 56, in the immediate area. They were detained for questioning by investigators with the Special Victim Unit.

Warrants were sworn out for both suspects by Police for Aggravated Rape. 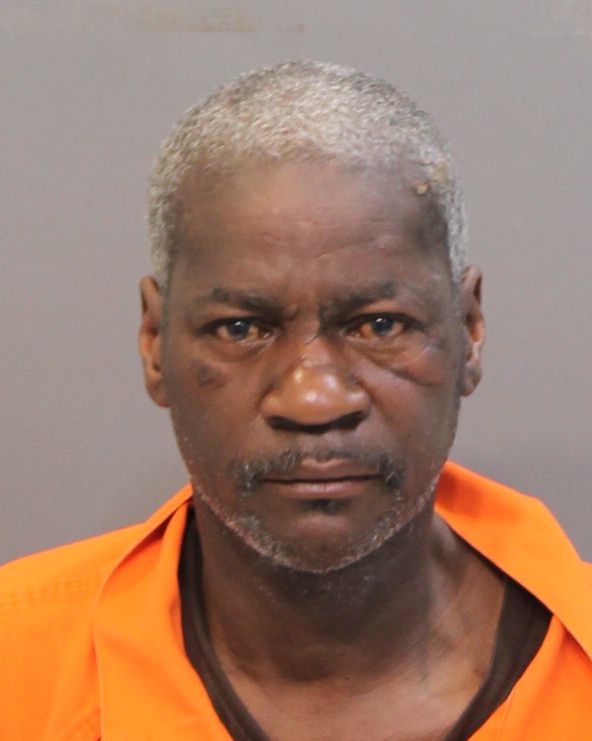 Terrell and Bulloch were transported to the Hamilton County Jail where the respective warrants were served.

Chattanooga Police ask anyone with further information regarding this incident to call 423-698-2525. More will be released when available.