CHATTANOOGA (WDEF) – Chattanooga Police are still trying to figure out the connection between a shooting and a pedestrian hit by a vehicle last night in East Chattanooga.

Both incidents happened about the same time within a block of each other.

Officers first arrived to find a victim suffering from multiple gunshot wounds at the intersection of Ivy and Kilmer streets around 6:45 PM.

But the wounds were not life-threatening.

Her injuries were much more serious.

Police have charged 22 year old Conner Bell for the shooting.

Those charges are attempted first degree murder and aggravated assault.

But more charges are pending the outcome of the traffic investigation.

They are still trying to figure out what happened at the crash scene. 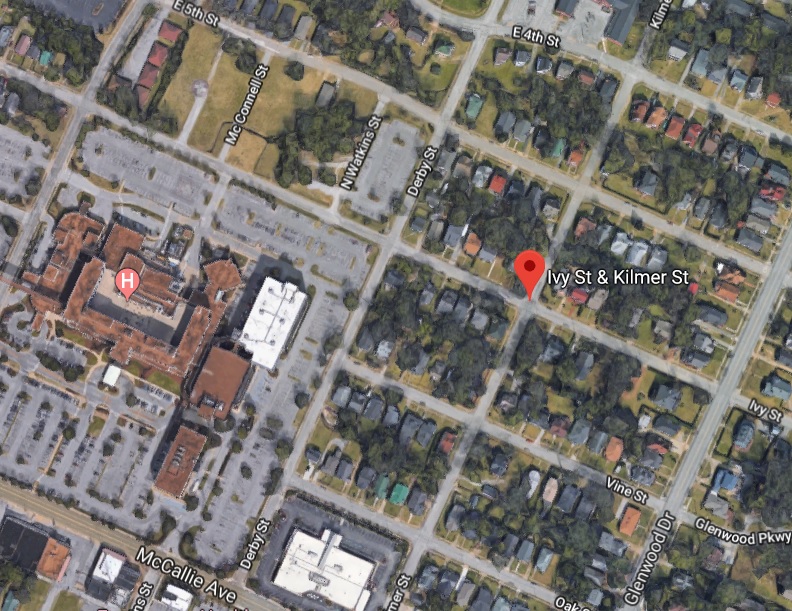