ROME, Georgia (WDEF) – A dirt track racer has died from a crash he was in last week.

He crashed in his race car, but not on the track.

Minter was driving down Doyle Road in Floyd County when it flipped, trapping him under the vehicle.

Investigators says that speed was a factor in the wreck.

Minter had been in the hospital with a severe head injury since then.

He raced at Rome International Speedway in the street stingers division. 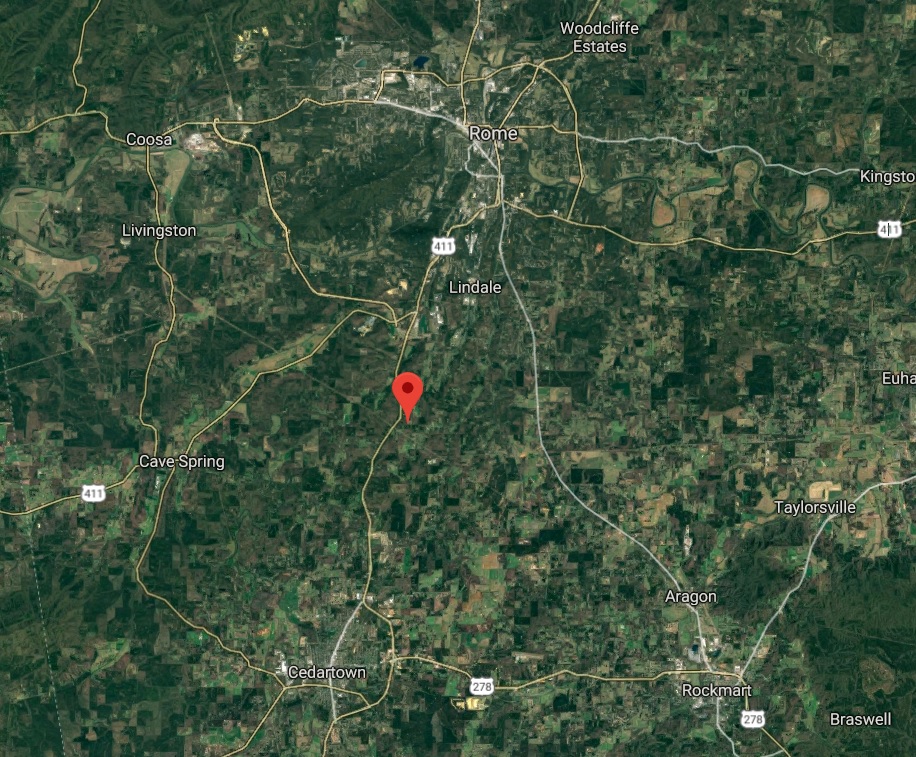