Collins Parker,
SUMMERVILLE, Georgia (WDEF) A year ago we told you about accusations against the former court clerk in Summerville over some missing money. 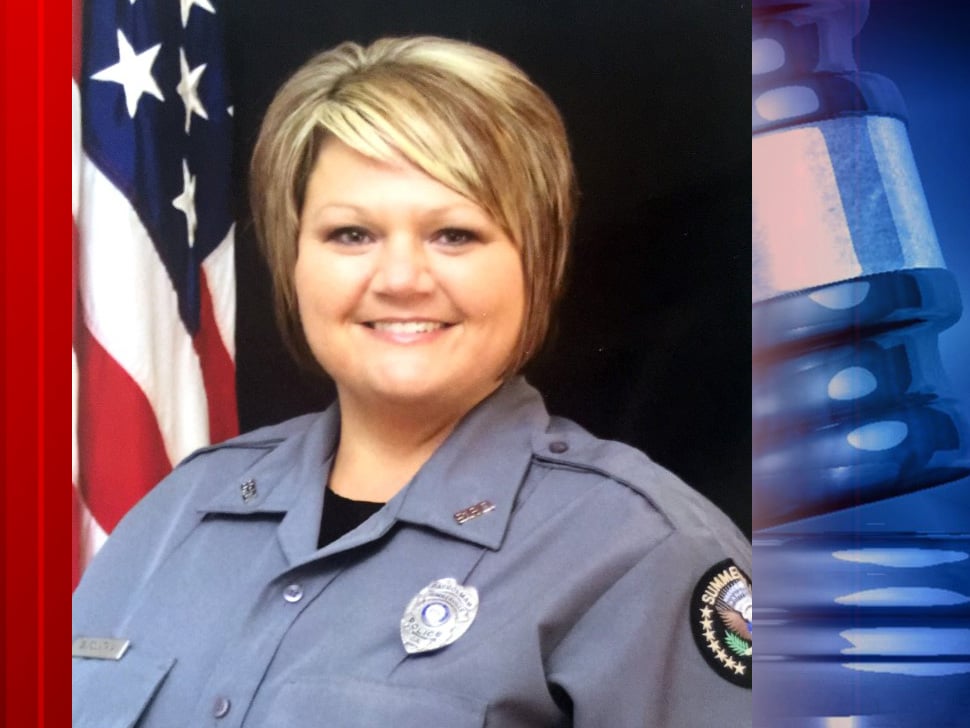 Stacy Fountain eventually resigned after she was suspended without pay after money disappeared.
The 18 year police Summerville veteran was in charge of several accounts, including the Santa in Uniform fundraiser.
At the time, many residents stood by Fountain.
“We just have to wait and see what happens… you know kids look forward to that money and the young lady that they are claiming that took it is innocent until proven guilty and she is a very sweet person.”
Now, the All On Georgia website reports that the investigation is stalled.
GBI officials tell them that there is a 6-12 month backup in financial investigations because of a limited number of forensic auditors.
So it could be a long time until Summerville gets answers on where the money went.
Still, the investigation hasn’t sidetracked the Santa in Uniform program.
The fundraiser by fire and police agencies in Chattooga County reorganized this year with a new emphasis on transparency.
They have been raising money all year for the upcoming holiday season.
Categories: Chattooga County, Featured, Local News
Tags: Santa in Uniform