CHATTANOOGA (WDEF) – Chattanooga Police have arrested a second suspect in a shooting on Dodson Avenue back in August.

Two people were shot on the evening of August 31st near the East Chattanooga Youth and Family Development Center.

Both the male and female 16 year olds survived.

A month ago, police charged a 17 year old in the case with Attempted Criminal Homicide.

Now they have arrested another 17 year old juvenile in the case. 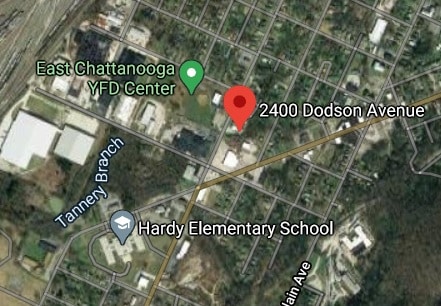