Suspects who ran off a cliff face drug and theft charges

TRENTON, Georgia (WDEF) – A pair of suspects were running from law enforcement, but ended up being rescued by them.

Dade and Marion deputies chased him across the state line, ending up on Cole City road in Georgia.

Both of them ran into the woods and fell over a cliff.

A Mountain Rescue team was brought in to bring them back up.

They both were taken to the hospital for treatment. 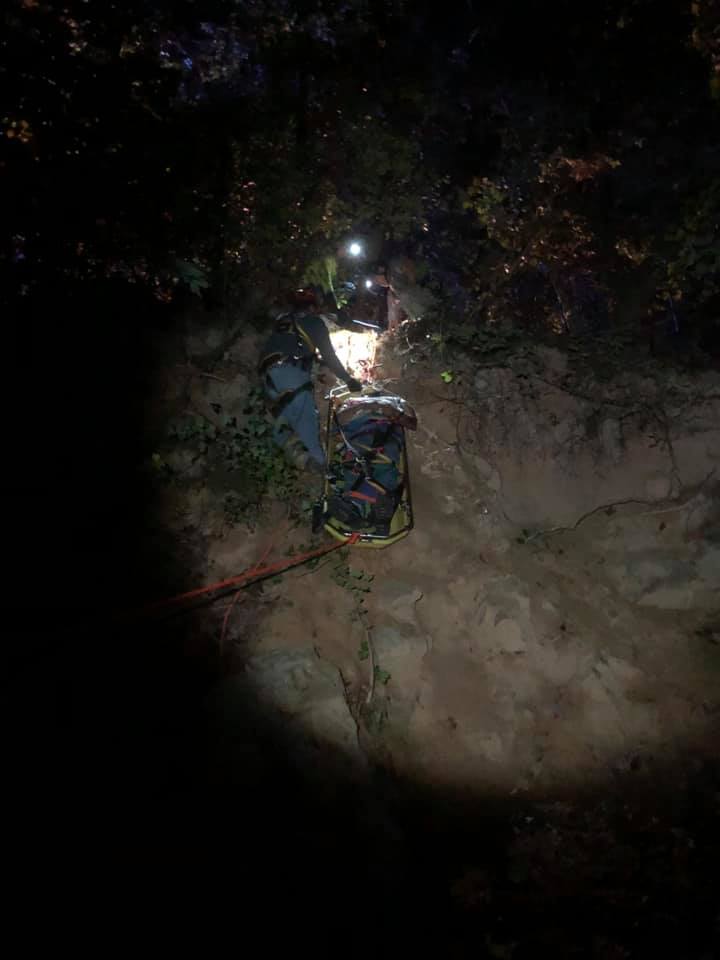 *Theft by Bringing Stolen Property in to the State

*Possession of a Schedule 1 (Spice)