ROSSVILLE, Georgia (WDEF) – The Walker County Sheriff’s Office has arrested a taxi driver who is accused of attacking his fare.

The incident happened around 3 AM on Friday at a home in Rossville.

Deputies say a woman reported that she was picked up by the taxi in Chattanooga and taken home.

She says the driver came into her apartment and then physically and sexually assaulted her.

Investigators got Surveillance video and photos of the suspect, as well as the taxi.

They charged Nakai Lamont McMillan of Chattanooga with rape and aggravated battery.

Investigators say this isn’t the first complaint against McMillan.

They say he has been investigated for similar incidents in the past.

They say he would pick up intoxicated women lat at night at clubs and bars with his taxi.

When they get in, he offers to use drugs with them at their home.

But once he gets inside the residence he would attack them.

Investigators ask if anyone has had a similar experience with McMillan or has more info on the case, please contact the Walker County Sheriff’s Office at 706-639-0854 or submit an anonymous tip at www.walkerso.com. 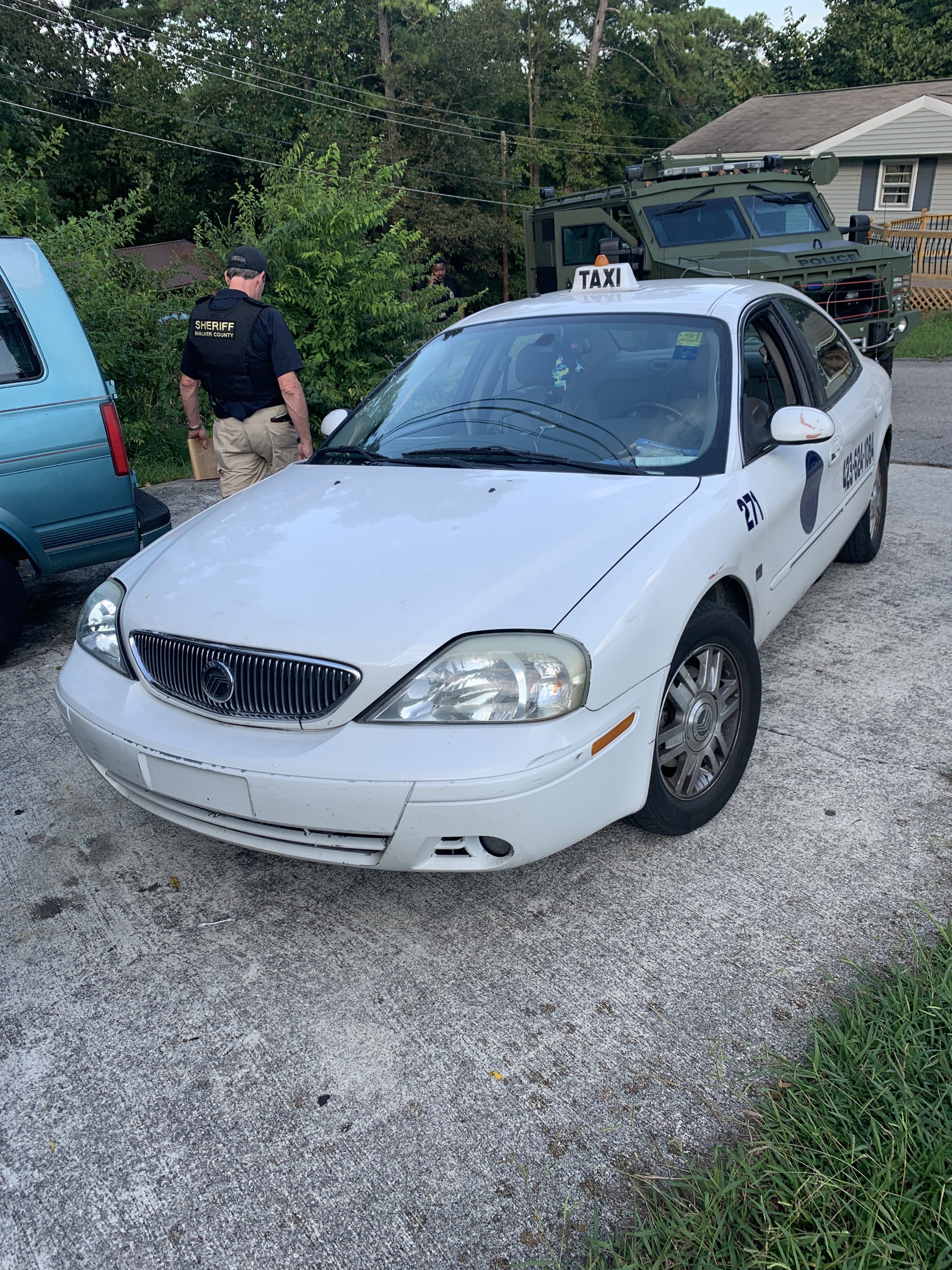