TDOT will build new interstate entrance for the Southside

CHATTANOOGA (WDEF) – State Senator Bo Watson shared what he calls a “huge” announcement for I 24.

He says TDOT revealed they will build a new interchange at 26th Street on the old Siskin property.

Senator Watson says he’s been working on getting the new interchange for 11 years in the legislature.

“It is going to open up South Chattanooga and Broad Street to all kinds of development.”

It would be part of the larger plan on the books to improve the 27/24 split at the River by building new, elevated access lanes along Broad and Market Streets.

Senator Watson says it will take 2-3 years to build.

TDOT has previously said they will tackle the I-24 project once they have finished the long overdue Highway 27 improvements (at the end of the year).

TDOT officials tell us they will have more to say about the new 26th Street interchange next week. 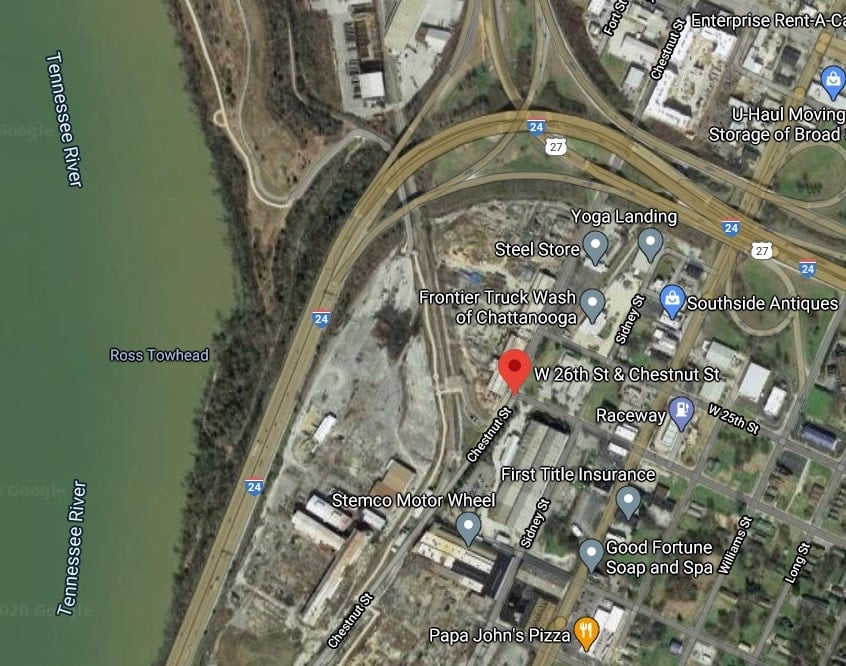