It is about a two to one margin.

Sessions was trying to recapture the Senate seat that he left to work in the administration of President Trump.

The President made Sessions his Attorney General, but fired him after he recused himself from the Russian investigation. 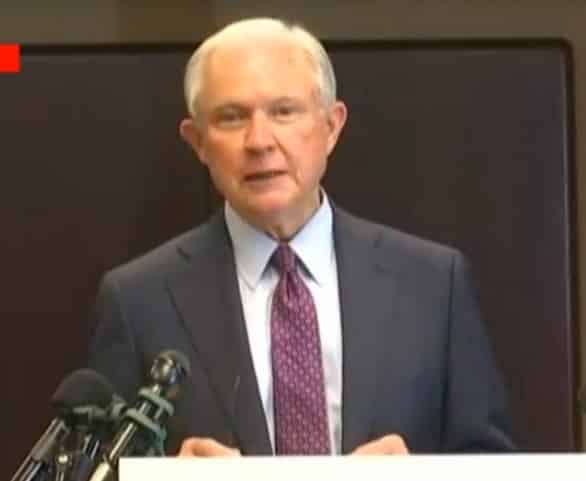 Sessions said tonight “I leave with no regrets.”

He said he followed the law when he recused himself.

“I saved the President’s bacon in the process.”

Sessions made the case again that he believes the president is raising the issues that Americans really care about.

And if he stays on message, he will rebound and win the November election.

But the President never forgave Sessions and campaigned in Alabama for Tuberville.

Just yesterday, the President said he made a mistake appointing Sessions.. “He had his chance and he blew it.”

In his victory speech, Tuberville said the President called him to congratulate him on his victory.

The Republican nominee also spoke to Sessions who said they were on the same team.

And Tuberville assured his supporters “your message of change has been heard.”