Investigators in southern Virginia have arrested a traveling carnival worker they believe is a serial killer. Washington County Sheriff Fred Newman said 23-year-old James Michael Wright confessed to killing two women and a teen girl he met through his work over the span of 18 days earlier this year.

Investigators in Washington County were contacted by the Johnson City, Tennessee Police Department about two weeks ago to help set up an interview with Wright, who was the last person to be seen with 25-year-old Athina Hopson, a woman missing from their jurisdiction, Newman said. Investigators spoke to Wright, and based on the interview executed a search warrant on his truck, which had sustained major damage in a crash several days earlier. Deputies uncovered a cell phone belonging to Hopson, and in a subsequent interview with detectives from Tennessee, Wright allegedly confessed to killing Hopson.

Through a search of Wright’s property, investigators uncovered two sets of human remains, one in a shallow grave and the other near some logs, Newman said. Based on Wright’s statements, they were tentatively identified as Vanmeter and Aslup. Official autopsies will confirm their identities, Newman said.

Newman said all three were killed in Washington County, Virginia. Newman said Wright apparently met Vanmeter and Hopson, both from the same area in northeast Tennessee, through his work as a contractor with the James H. Drew Exposition, which operates carnivals throughout the southeast. According to court documents obtained by CBS affiliate WJHL, Wright said he killed Vanmeter during an argument February 28 and buried her body, and killed Hopson while they were on a walk March 17. Wright allegedly told investigators he shot Hopson and was transporting her body in the back of his truck when the remains fell out and rolled down an embankment near a bridge. He said he placed the woman’s body in the North Fork Holston River, according to Newman. Crews have been searching the river but so far haven’t found Hopson’s remains, Newman said.

Investigators in Tennessee said Vanmeter and Hopson apparently traveled to Virginia with Wright voluntarily. A cousin of Hopson told WJHL Wright had asked the woman to come to his home to clean it, and had picked her up from her home. Hopson was supposed to return March 18, and when she didn’t, the cousin contacted police. 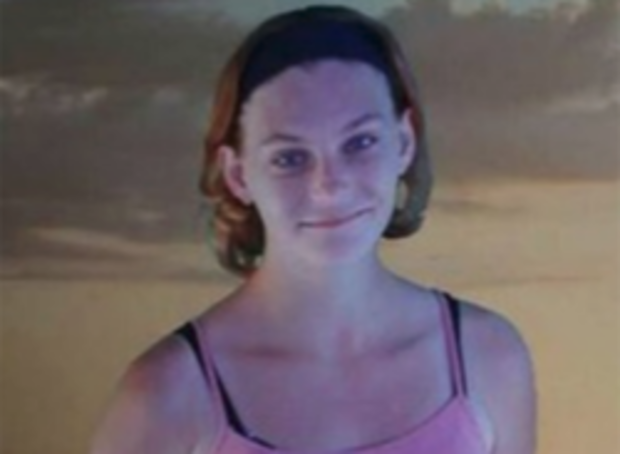 It wasn’t immediately clear how Aslup, who was reported missing on March 8 from Marietta, Georgia, came to be in Virginia. Aslup, Newman said, was the daughter of one of Wright’s co-workers at the carnival company. James H. Drew operates the carnival at the North Georgia State Fair in Cobb County annually, reports the Marietta Daily Journal. According to court documents obtained by WJHL, Wright said he killed Aslup in the woods while he was trying to kill an animal and then covered her body with logs.

Wright told investigators he used a .22-caliber rifle in all three shootings and stored the gun at his grandparents’ home in Mendota, WJHL reports. Newman said investigators uncovered the weapon.

Newman said investigators are working with the company to determine other carnival locations and will work to determine whether those jurisdictions have reported missing persons.

Wright is being held without bond at the Southwest Virginia Regional Jail in Abingdon.  He faces three counts each of of capital murder, use of a firearm during the commission of a felony and concealing a body, according to jail records. The online records do not list an attorney to speak on his behalf.