Deputies were told that a suspect for a crime in another county was in their area.

They spotted the vehicle and gave chase.

The TBI says initial reports are that the vehicle turned down C Rody Road in McMinnville.

They say the driver turned his vehicle sideways and began firing at the pursuing officers.

The officers returned fire and hit him.

The suspect was flown to Chattanooga for emergency treatment.

No officers were injured in the exchange. 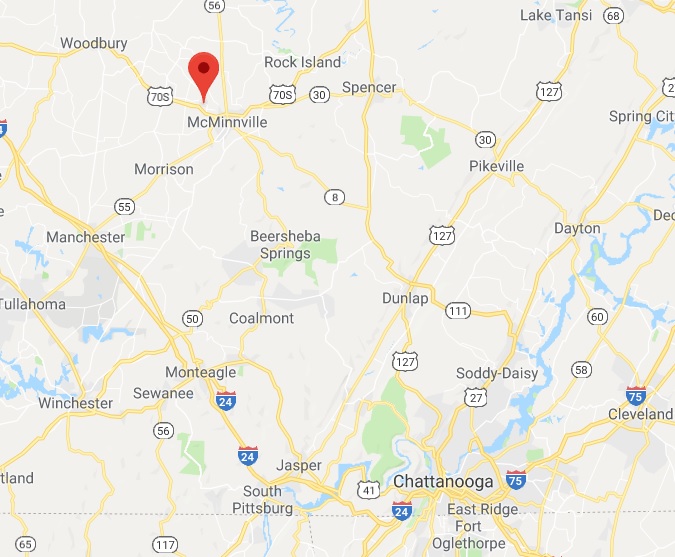