His wife discovered the body of the 75 year old man in their home after returning home.

But investigators didn’t buy it.

They first considered if this could have been a suicide that was covered up.

But after five months of investigation, they arrested his wife, 52 year old Susan Renee Lanham, for his murder.

Sheriff Mark Schrader says there were inconsistencies in her story about what happened.

The GBI assisted with the investigation.

Their investigation is continuing. 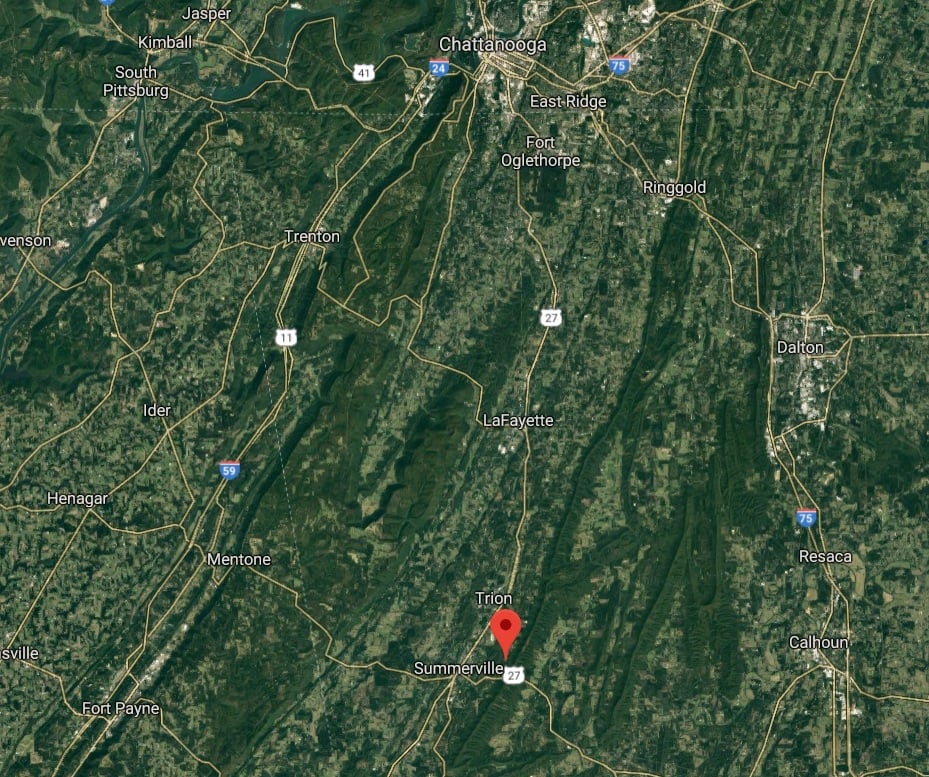