CHATTANOOGA, Tenn. (WDEF) – Police have corrected the spelling of the driver’s name. 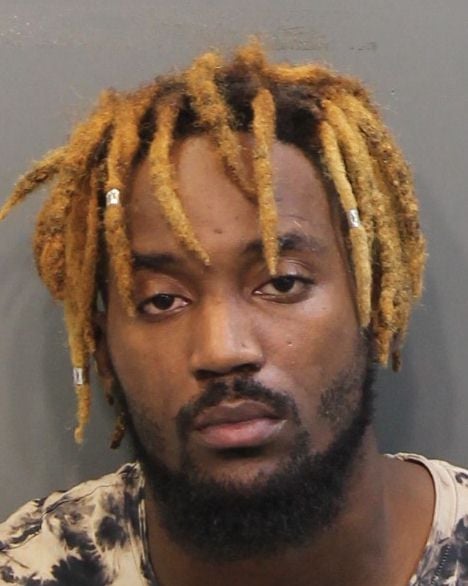 Chattanooga Police say a woman is dead and a man is in the hospital after a crash on Dayton Boulevard.

Chattanooga Police were called to Dayton Boulevard around 7:18am Saturday.

Romero was pronounced dead on the scene by EMS. 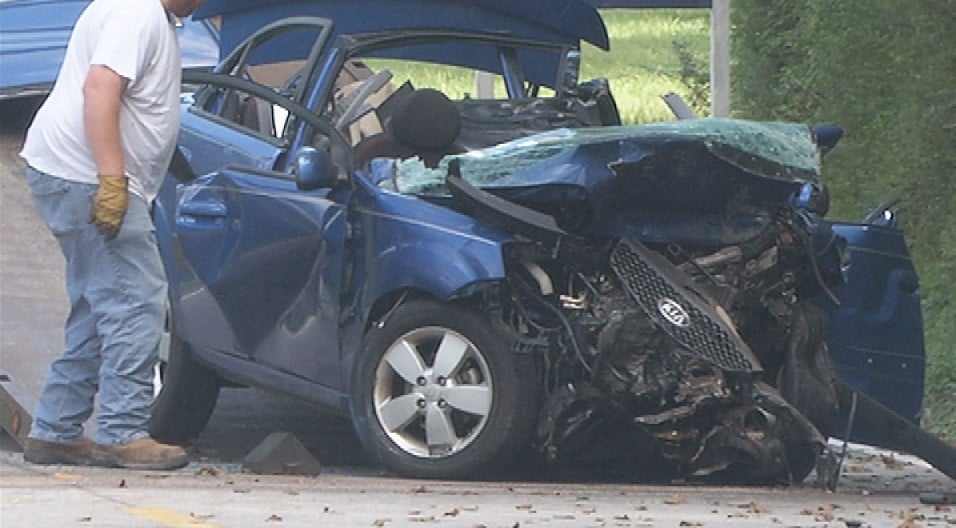 Brooks sustained serious, but non-life threatening injuries, according to CPD.
Charges are pending against Brooks.