NASHVILLE, Tenn. (AP) – Federal prosecutors say a Tennessee man who carried flexible plastic handcuffs around the U.S. Capitol during the Jan. 6 raid by Trump supporters is a danger to his community and a serious flight risk.

In a court filing ahead of a Friday detention hearing, prosecutors say Eric Munchel should be detained until trial. 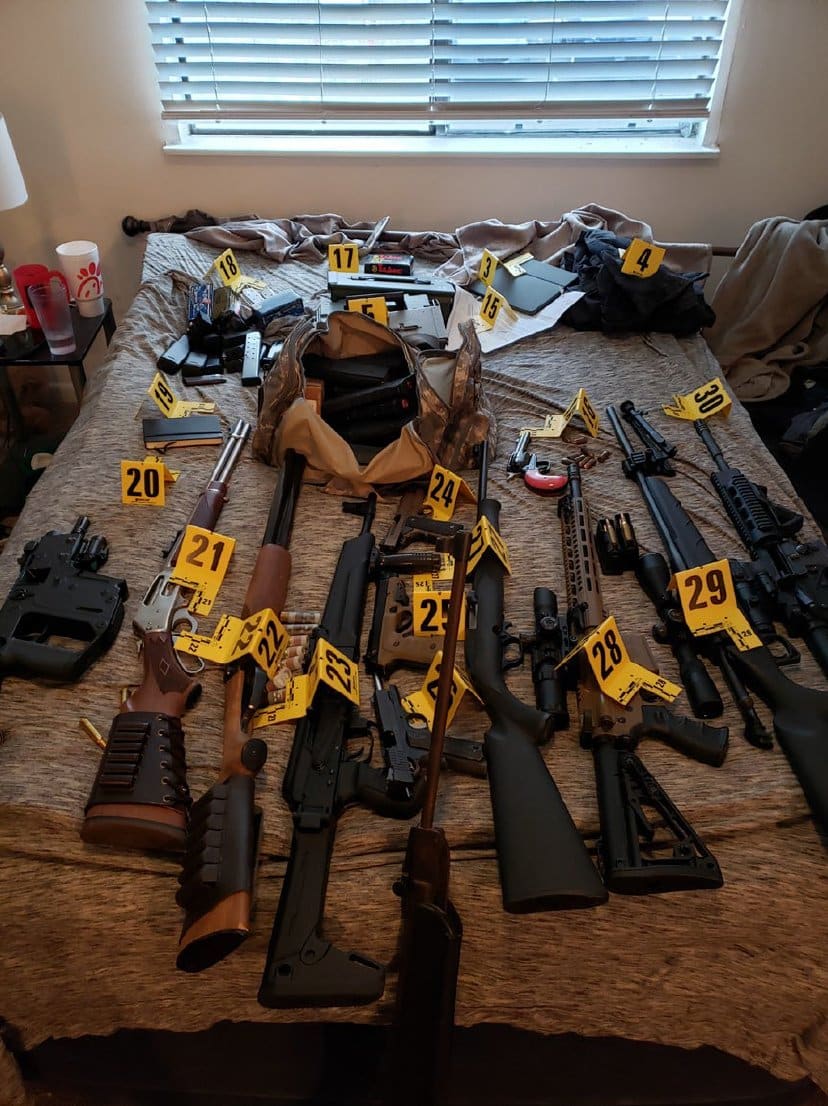 United States District Court for the Middle District of Tennessee

They describe a search of Munchel’s Nashville home that turned up numerous weapons and say he may have had weapons with him in Washington D.C. Munchel is charged with conspiracy and civil disorder.

He faces up to 20 years if convicted.

An attorney for Munchel did not immediately return phone and email messages on Thursday. 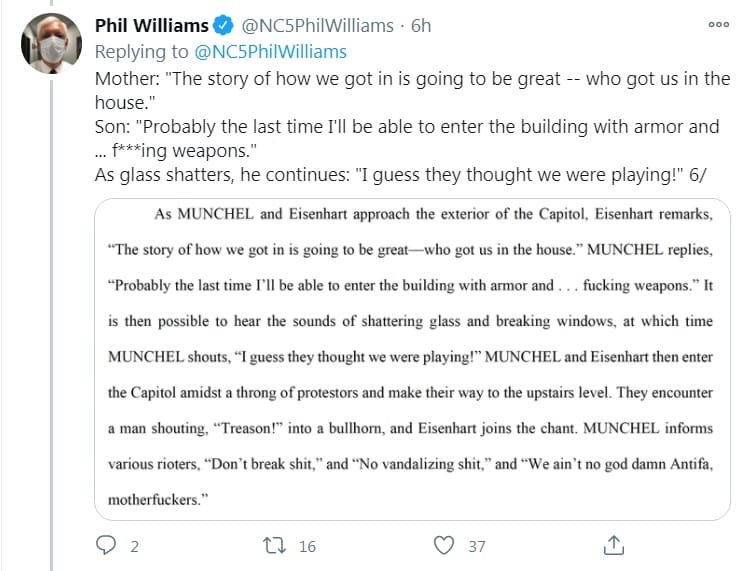