Man dies in fire trying to rescue his dogs

CHATTANOOGA (WDEF) – A man died in a house fire early this morning trying to rescue the family dogs.

The fire broke out at 8604 Igou Gap Road in East Brainerd just after 2 AM.

When they arrived, family member said three out of four of them made it out. 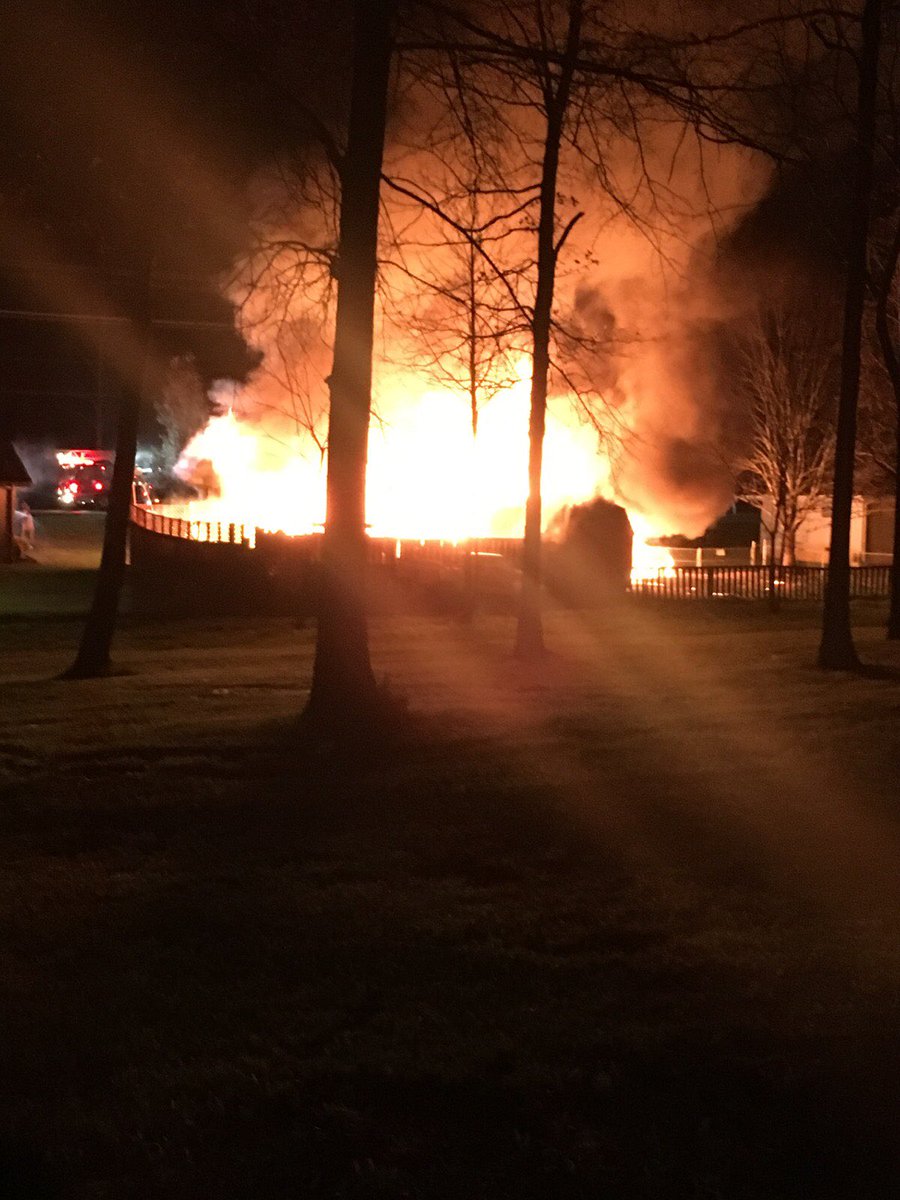 Four firefighters went into the home to try to rescue the fourth, but had to abandon the effort when the fire broke through the roof.

When the fire was beaten back, firefighters found the body of an adult male at the doorway between the kitchen and garage.

Family members said he stayed behind to get the three pet dogs out.

Two of them perished, but firefighters were able to resuscitate a third. 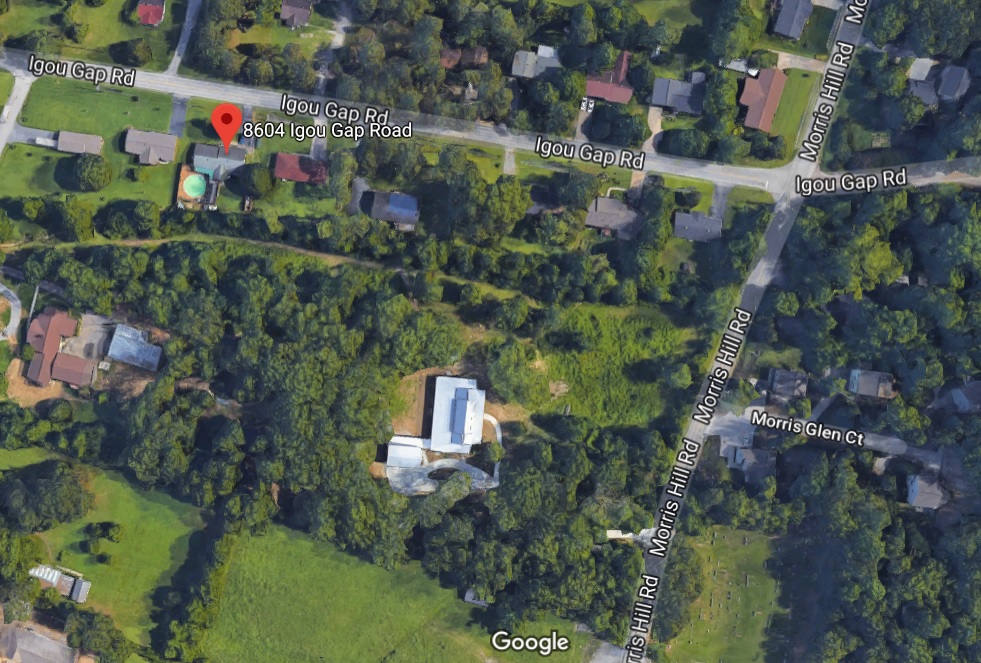