ATLANTA (AP) – A Dutch man says his show dog went missing at Atlanta’s airport while waiting to board a flight to Amsterdam.

Floris van Essen tells news outlets that the American Staffordshire terrier named Gale was in a crate and had gone through security with another dog about three hours before their flight was to leave. The dogs had been heading home after being shown in the U.S.

About 10 minutes before boarding, the dog’s handlers were told that when workers went to load the dog’s crate, they discovered it was empty.

WGCL-TV reports that KLM Royal Dutch Airlines said in a statement that the dog broke out of its cage and went missing Saturday. The airline said it is working with Hartsfield-Jackson Atlanta International Airport to find the dog. 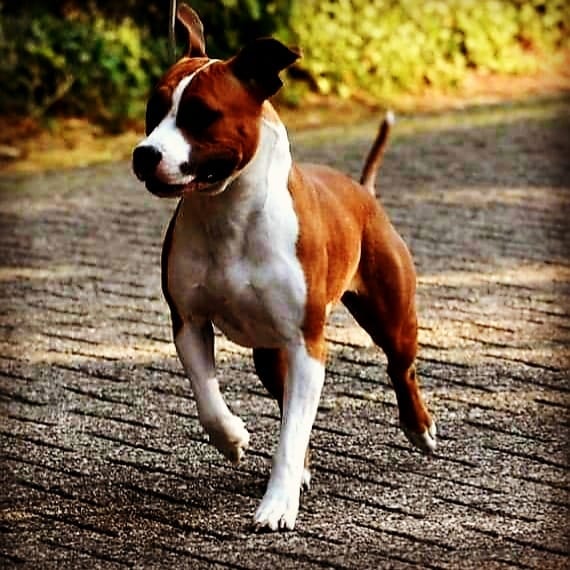