DICKSON, Tennessee (WDEF) – The Tennessee Bureau of Investigation has charged a man with creating and disseminating a harassing photograph of social media.

The local attorney general requested that the TBI investigate the case.

But when agents visited the grave site this morning, they found nothing wrong.

They determined that the photograph was actually a digital creation.

They arrested Garton this afternoon. 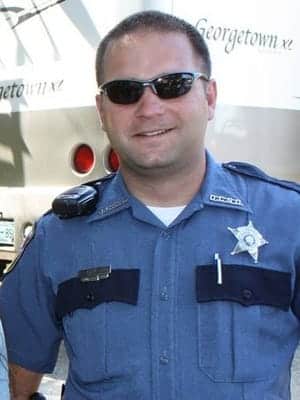 The case involved the death of Sgt. Daniel Baker in the Dickson County Sheriff’s Office.

Wiggins has since confessed to killing the officer after he discovered Wiggins was driving a stolen vehicle.

The killing was captured on surveillance video, along with Wiggins burning the squad car with Sgt. Baker’s body in it. 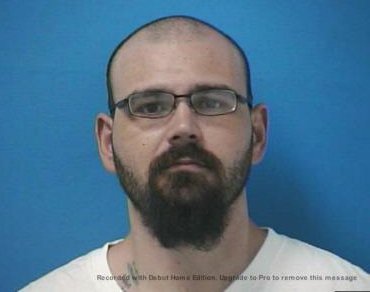 Wiggins faces the death penalty if convicted of the murder.

But his trial has been delayed by the pandemic for more than a year.

He is now scheduled to stand trial this coming October.